With a high payload, this floor-mount robot is the FANUC R-2000ib/165F. This robot is used in many applications for spot welding and material handling. The r2000ib is as stable and powerful as with most FANUC robots, making it a good pick. The FANUC RJ3IC or FANUC R30ia can be supplied with the 165F. The R2000ib165F can also be used for tending machines, injection molding, cutting, and moving of parts in addition to the above applications. Integrating a used FANUC R2000iB into your application for material handling will reduce your production costs considerably.

FANUC R-2000iB/165F is also offered by Universal Robotic Inc. The used robot R-2000iB/165F underwent an intensive renovation process by Universal Robotic Inc. The absolute quality assurance includes all new or used robots purchased from us. A new or used R2000iB/165F may be your robot; it is coupled with either the R-30iA or the RJ3iC controller if you need a fast and easy-to-program industrial robot. 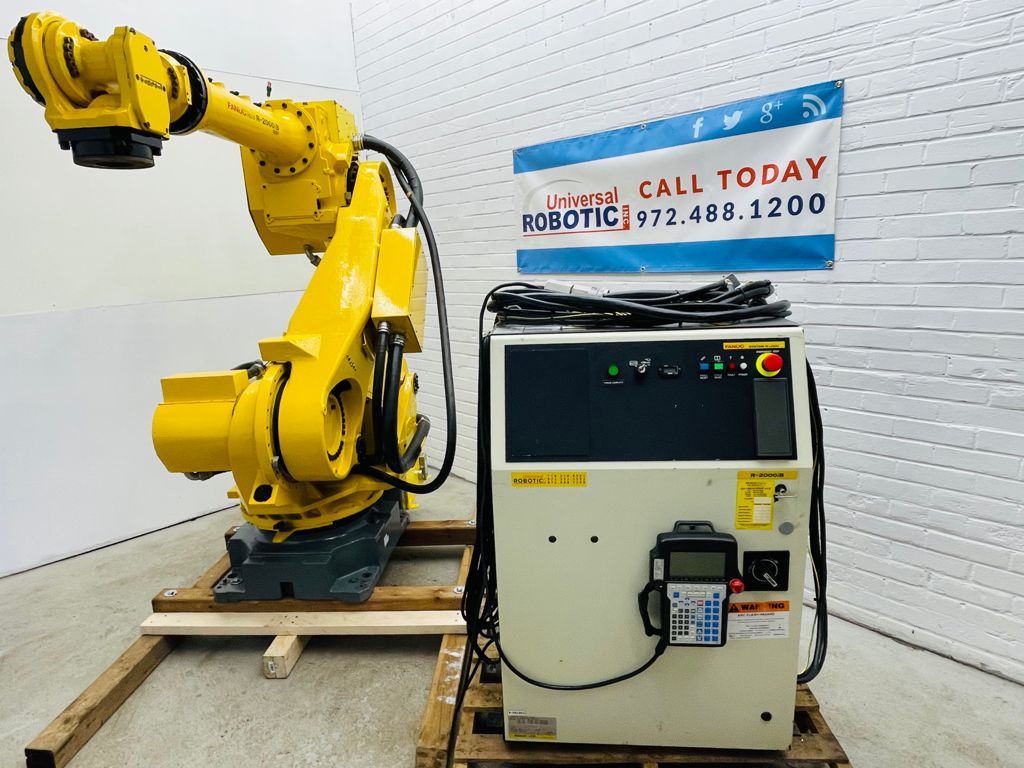 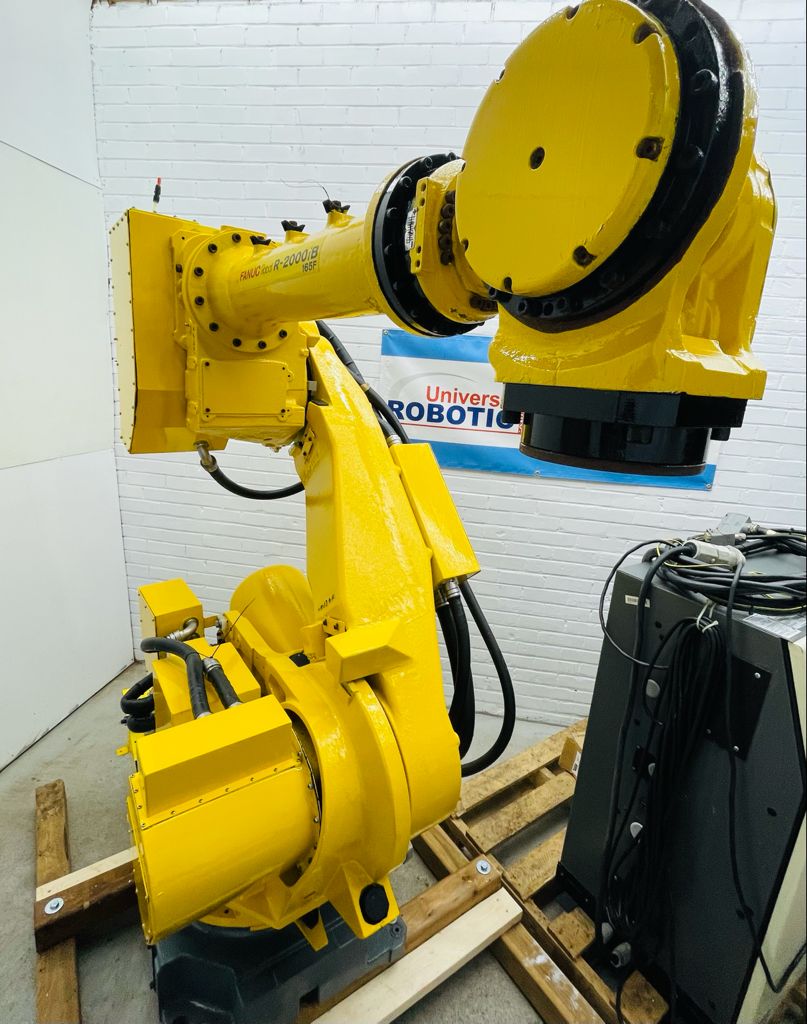 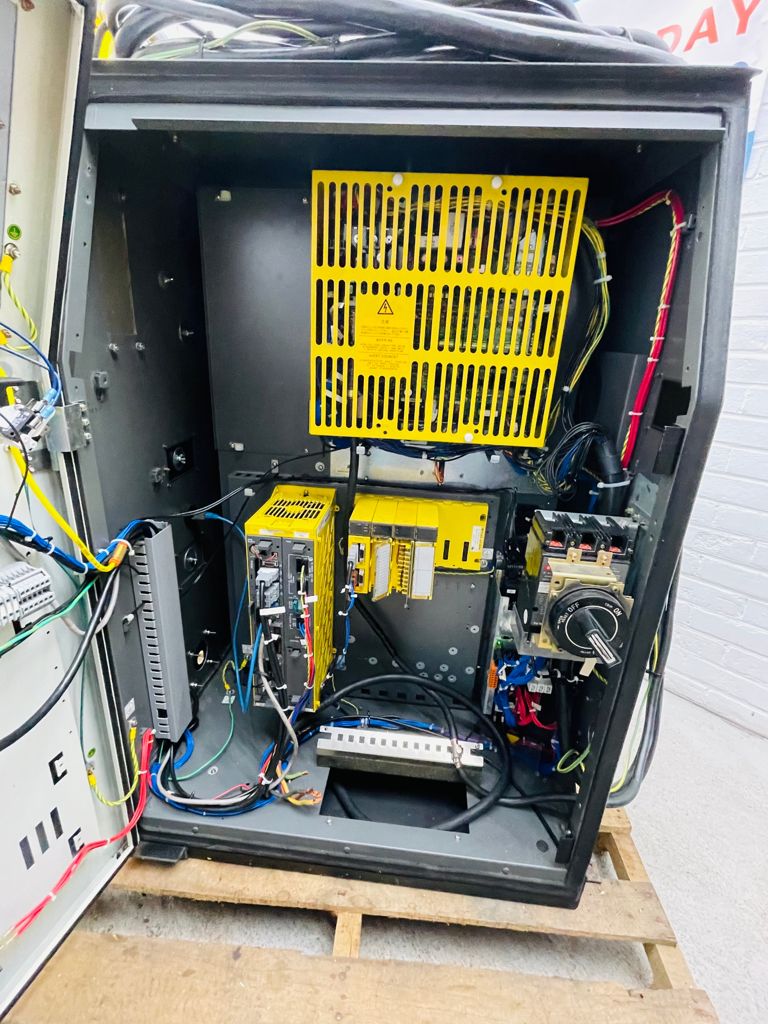 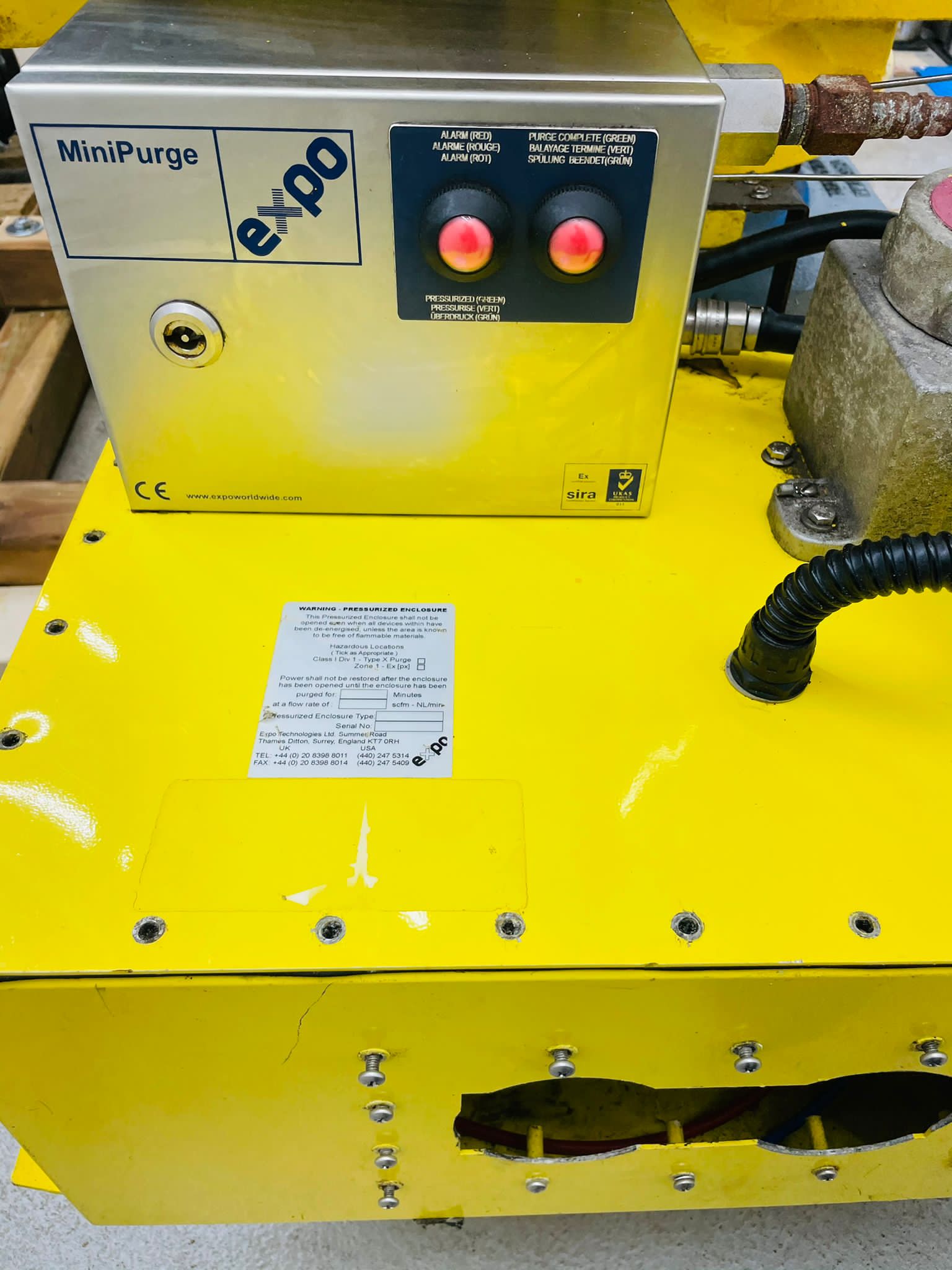