This advanced lightweight robotic series is planned for medium payload applications of between 12 and 70 kg. The M-710 series is ideal for a wide range of applications and has a slim hand, a rigid arm, and a compact footprint, with a reach of 3.1 m. This sequence is incredibly fast at high axis speeds. The FANUC M-710 Series is also capable of covering a wide range of industries thanks to its excellent load capacity and inertia.

The M-710 series provides repeated precision and unrivaled efficiency for the extremely highest speed, maximum versatility, and reliability of a wide variety of applications. These models are fully safe against IP67 when fitted with FANUC FoundryPro or SE options and are well suited to harsh applications. Moreover, this industry robot has one of the biggest work envelopes in its class due to its ability to reach overhead and behind.

The M-710 Series is intended to boost the average times between failures with as few mechanical components as possible and retain your spare part requirement at an absolute low level. The M-710 Series is suitable for force applications such as polishing and deburring with a FANUC force sensor, thanks to its high inherent mechanical rigidity. The slim arm and wrist assemblies of the M-710 reduce device peripheral intrusion, enabling operation in confined spaces. Including 8 inputs and 8 outputs plus PROFIBUS as usual, integrated pneumatic and electrical facilities are on hand at J3 in order to quickly integrate end-of-arm tools. The M-710 can be positioned with a ceiling and angle to facilitate access and optimize work.

Universal Robotic Inc. also offers new and used models of the M-710iC/70 robot. All the robots used are retrofitted and tested rigorously; all the robots purchased from us have the best-qualified packages that include warrants, instruction, complete (if applicable) reprocessing, service and support. 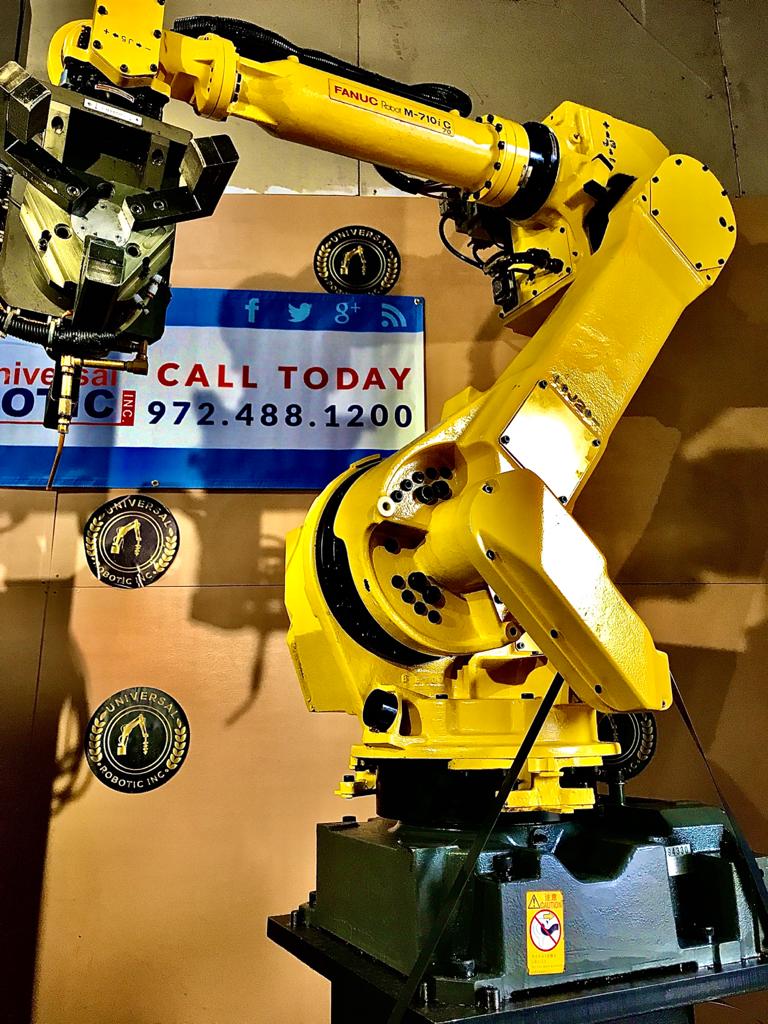 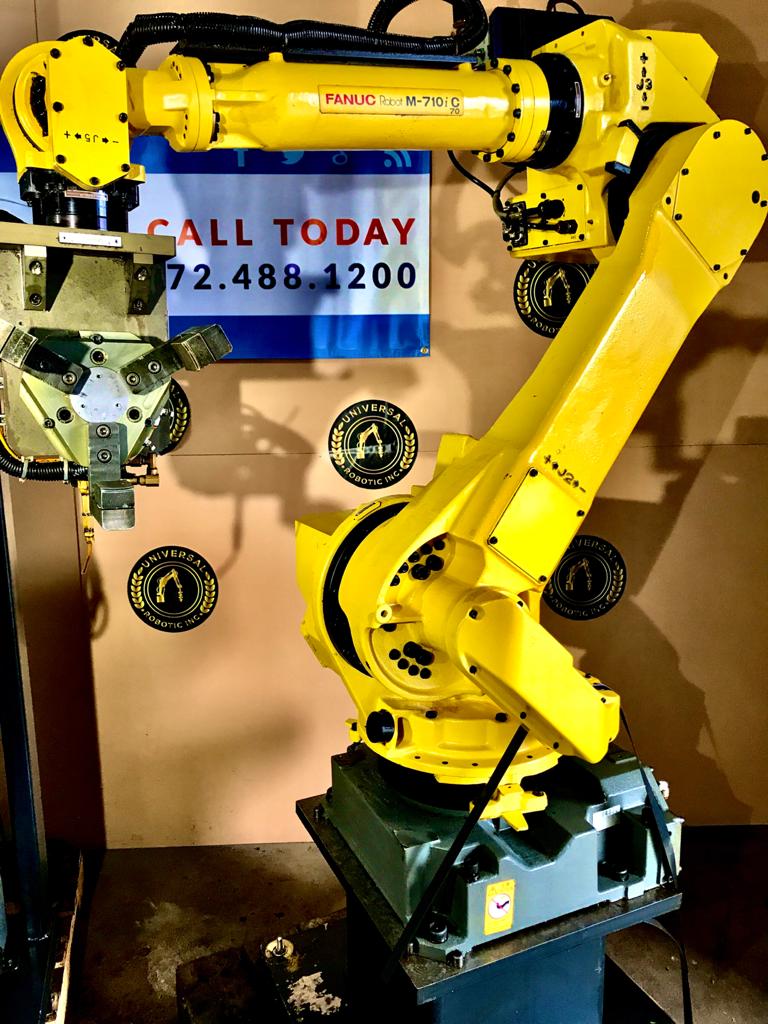 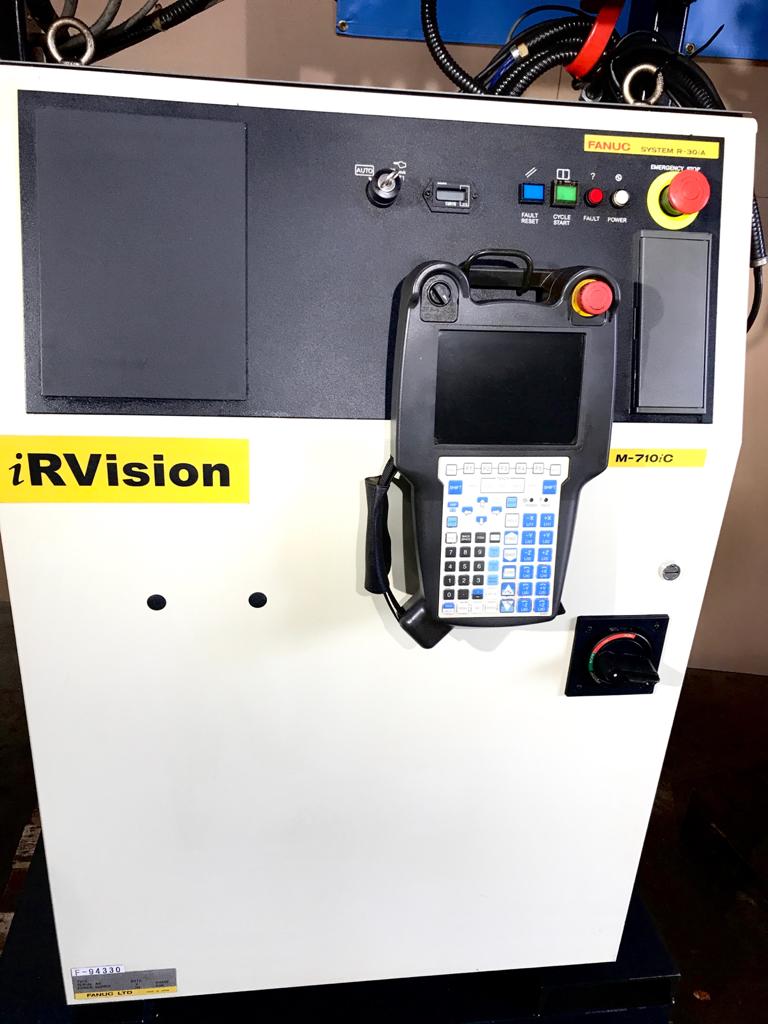