FANUC M-6i is an six axis industrial robot that is used for robotic material handling applications. Available in multiple quantity

The FANUC robot M-6i is suitable for the loading, handling, and removal of materials. The 6i is used in robots from the FANUC M Series. For more than two decades, this robot has been used in manufacturing. The predecessor of the FANUC M-6ib is this used material handling robot. The M6i’s envelope is smaller than the M-16i. The FANUC M6 is a servo-driven 6-axis robot. The R-J3 and the FANUC-J2 controllers are provided with the FANUC M 6i. The M-6i is viable for most soldering applications with the addition of welding software, because of its ability to perform MIG and TIG soldering. The acquisition of a used FANUC robot like the M-6i will increase productivity dramatically at a relatively low cost. This user-friendly industrial robot FANUC M-6i has a common RJ2, RJ3, or other controller designed for accurate, high-speed operations.

Used FANUC M-6i robots are available in our inventory for purchase. Each retrofitted M-6i comes with a personal guarantee that Universal Robotic Inc. will give you a top-quality product that has undergone strict upgrades to bring it back to its original form! Every unit is tested and operated. Have any more questions? Get a quote in 24 hours and have your questions answered! We look forward to selling to you! Well, what are you waiting for? Place an order right now! We hope you place an order and we would gladly assist you in your needs. 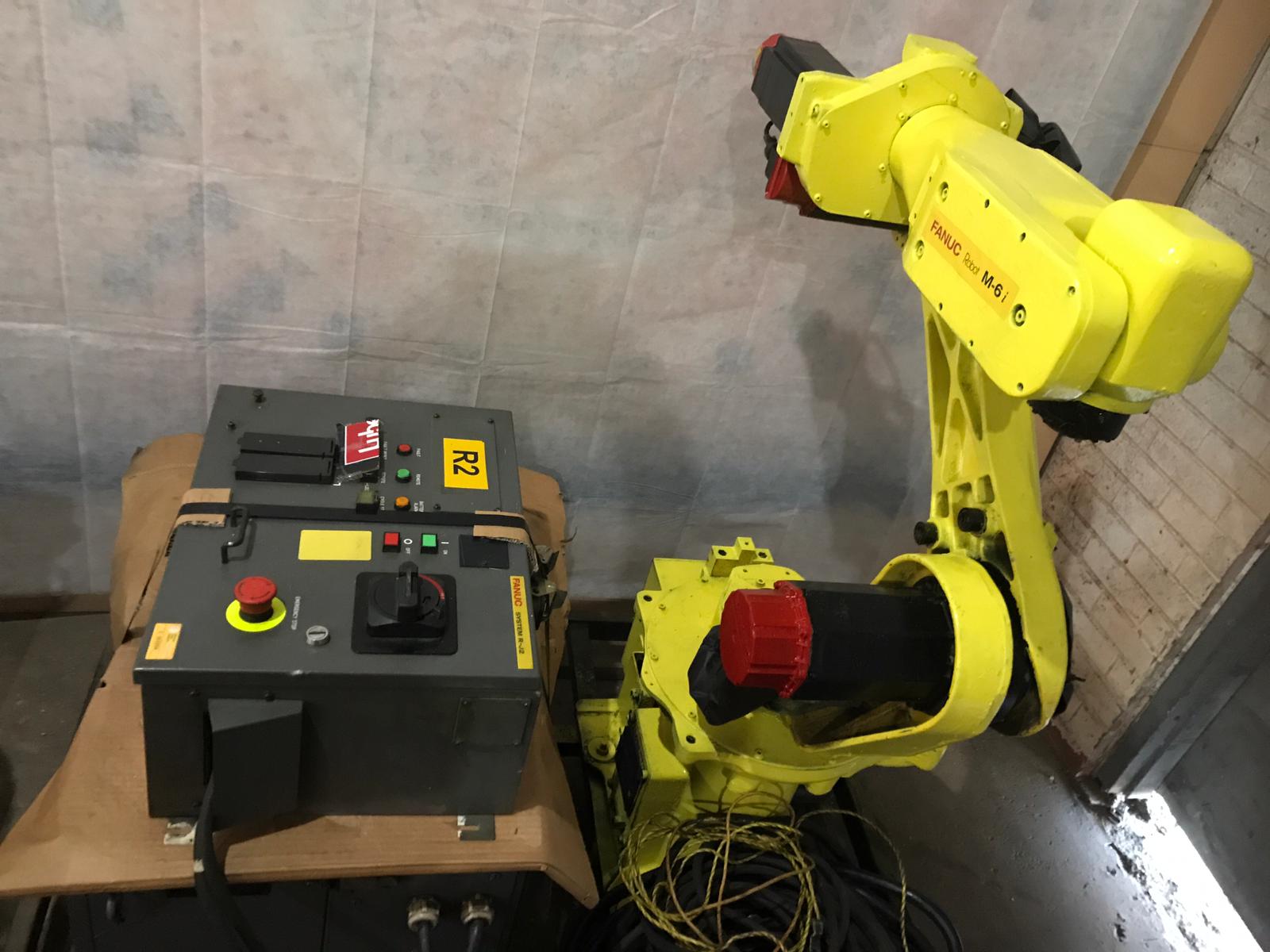 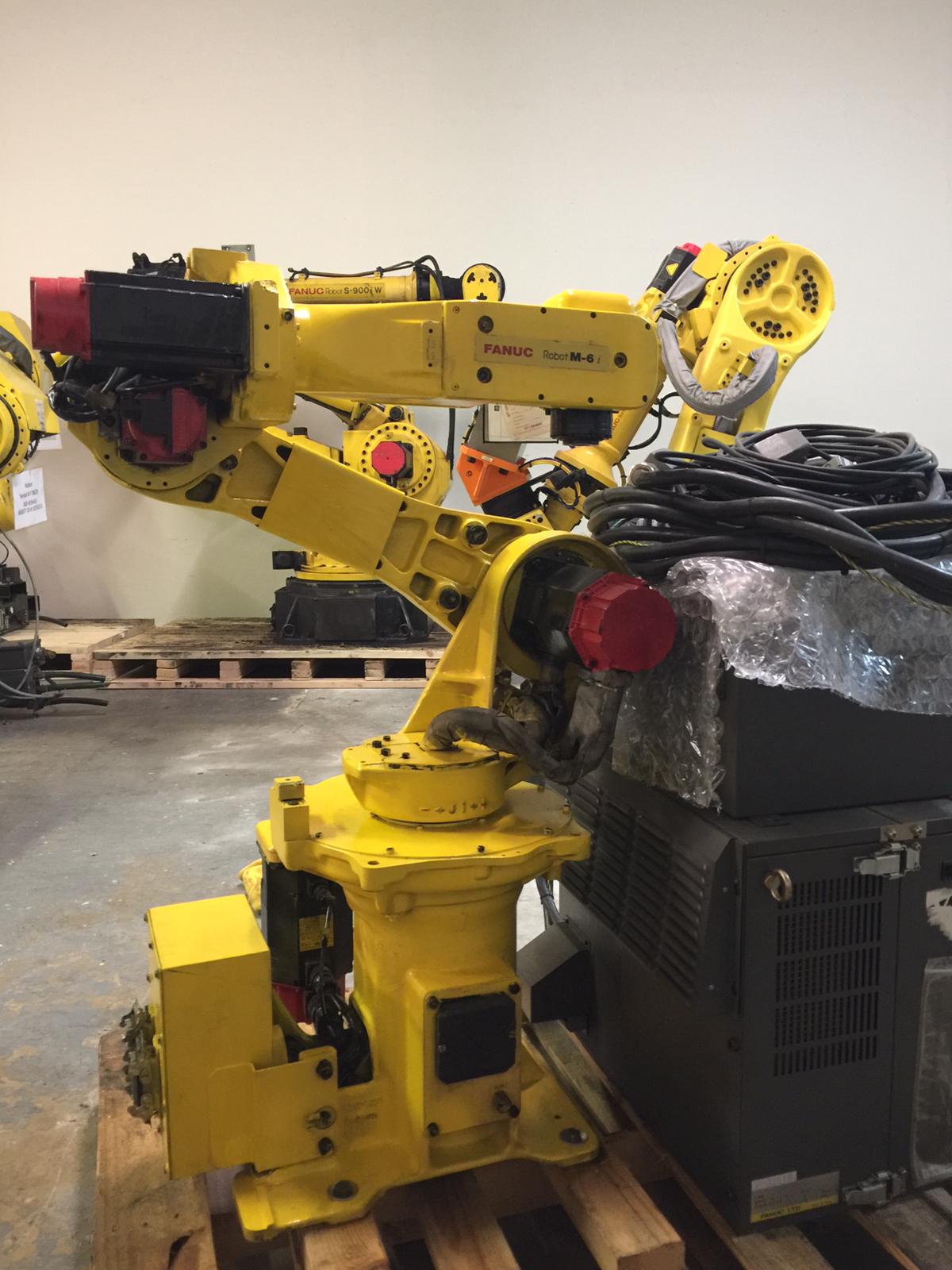