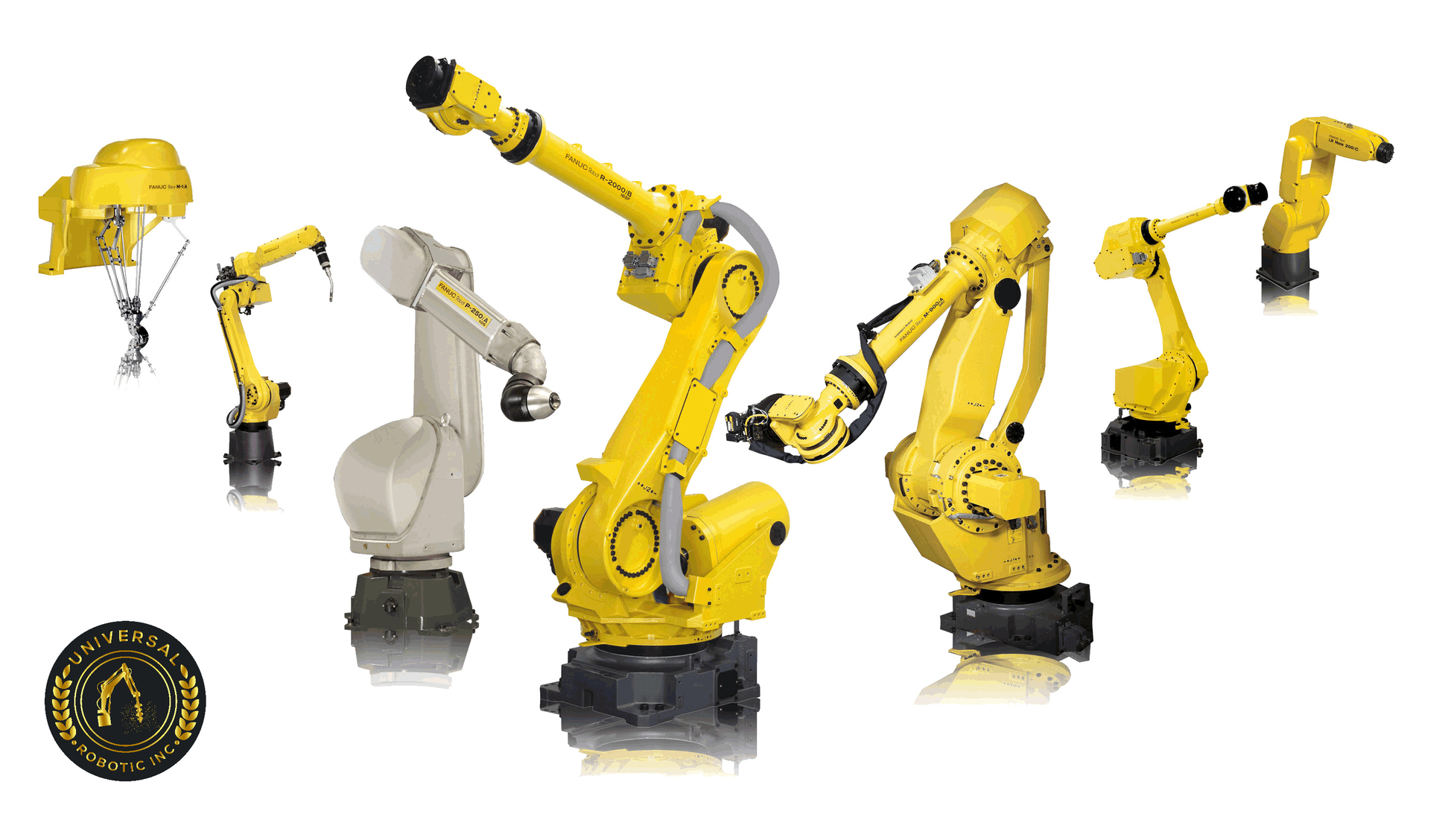 A mechanical (robotic) machine that is programmable to carry out manufacturing activities in industrial environments automatically is known as an industrial robot. Since industrial robots can be reprogrammed and used for many various types of robotic applications, they are considered a form of modular automation. Robots have become manufacturers’ favorite option of automation because they are highly successful in increasing production, delivering high-quality goods, and reducing costs.

Five major parts that are used in an industrial robot are a controller, sensors, a robotics manipulator and an end-effector, and an actuator. The robot controller is primarily the robot’s brain. It is a computing interface that tells the robot to use coded software. The FANUC R-30ia controller is an example of the FANUC R-2000ib or FANUC Arc mate 120ic.

The 1980s saw the commonplace of arc welding or robot welding. The protection of staff against arc burning and the inhalation of toxic gases is one of the push forces for switching to robot welding.

Spot welding is a form of electric resistance soldering used to sweat different metal items in a process where the heat obtained from electric current resistance is linked to metal surface points. When using industrial robots, this process is quicker and much more efficient than any other method.

Robots are used to transfer, pack, and pick items for the transportation of equipment. They may also automate parts and transfer them to another location. With this, direct human labor costs are reduced and many of the typically repetitive and risky tasks of human labor are excluded.

Machine Tending is the automated application of industrial machinery tools, mainly by robotic automation systems, in a manufacturing plant or other facilities.

Robotics is used to improve the efficiency and continuous use of consumer product in automotive manufacturing and many other industries. There is even less rework and thus, cost savings occur.

Most of the goods are processed several times before shipment. The picking and packing of goods through robotics increases speed and precision along with reduced costs of production.

The capacity for building robots otherwise provides a very difficult decision to be made. Examples of this are creating orthopedic implants. For example, to buff and polish, a joint by hand on a regular basis takes over an hour, whereas a robot can do the same thing within minutes.

Sealer robots are designed to allow the robot to adapt to any form of the product with various configurations of the robotic arm. The key advantage of this application is that the finished product would have higher quality, speed and consistency.