For arc welding, robotic welding, and plasma soldering applications, the FANUC Arc Mate 120ibe industrial robot is suitable. The FANUC 120ibe has an integrated control system and an improved range of motion, though very similar to the FANUC 120ib Arc Mate! The ArcMate 120ibe is a six-axis, servo-powered robot. For the R-J3IB variant of the robot arm, the mechanical unit number is A05B-1289-B262. The FANUC 120ibe can be accessed from the controllers FANUC RJ3IB, FANUC RJ3IC, and FANUC R30ia. The FANUC AM 120ibe is a viable option for most soldering applications thanks to its ability to conduct laser soldering and plasma cutting. Similar to ABBIRB 2sa600, Motoman HP20D, and KUKA KR 16, this Arcmate robot is available in scope and payload. Integration into an application of used FANUC robots may help to improve safety at work.

For economic arc welding, the FANUC ARC 120iBe is the solution. High speeds in the axis increase the performance of the product and easy wrist axes minimize air-cut times. There are two- and six-brakes in the ARC Mate 120iBe RJ3iC.

Also available with Universal Robotics Inc are FANUC ARC Mate 120iBe robots. All repackaged ARC Mate 120iBe has undergone the best intensive retrofitting procedure and restored it to its original/ beautiful condition for the best output. High-quality guarantees are issued for any new or used industrial robotic system.

These robots are available for sale from $16,500 USD for FANUC Arcmate. The R-J3IB controller is used for those systems. Also available are FANUC R-J3IC/R-30ia modules. Every unit is tested and operated. Singling packages include Powerwave i400 of Lincoln, 455M of Lincoln, and 655M of Lincoln. Moreover, all new robots from the ARC Mate 100iB Universal Robotic Inc. are now available, and every reconditioned robotic is also a product of high quality!

What are you waiting for? GET IT NOW! Not everything will be in stock forever! 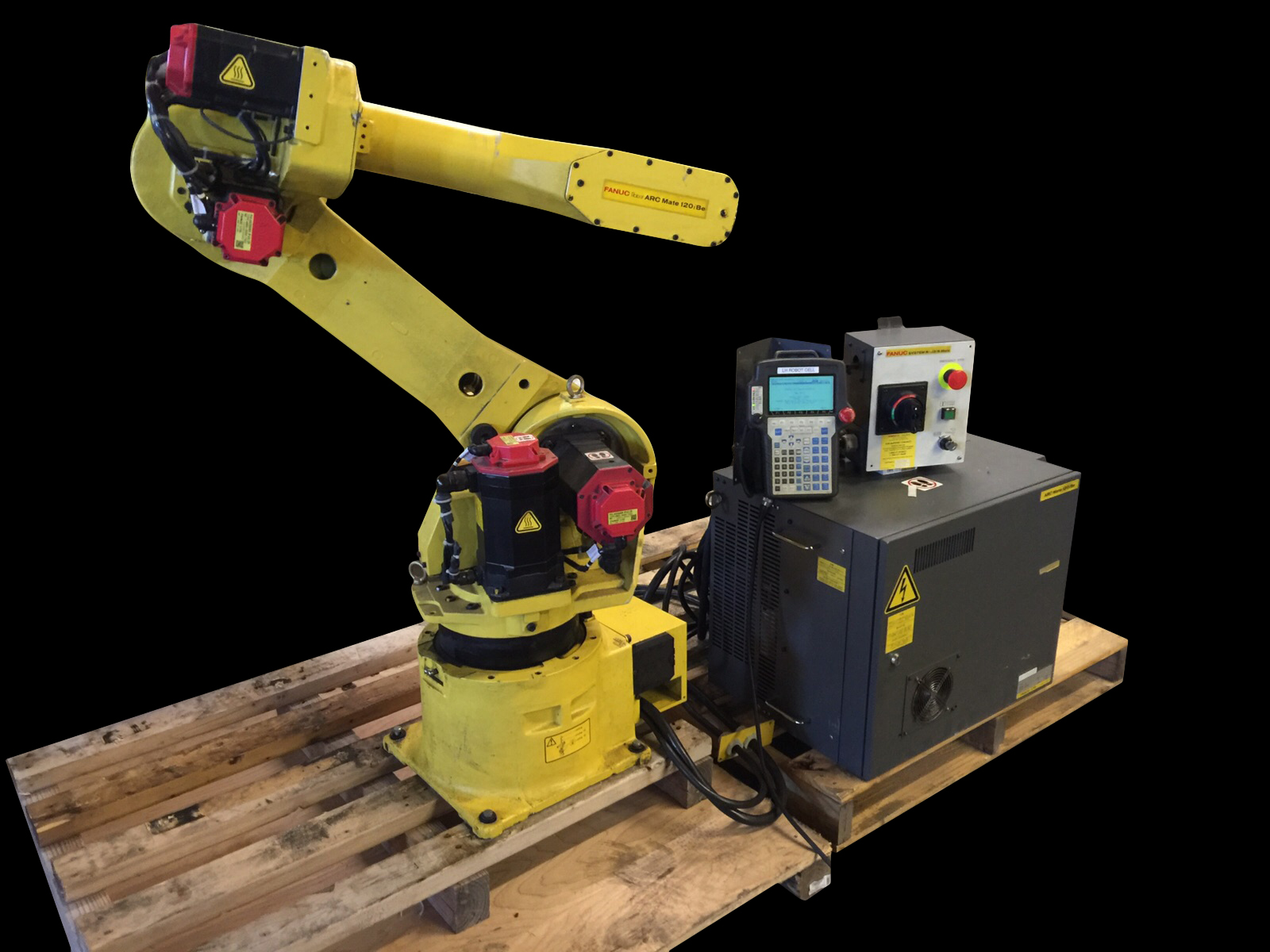 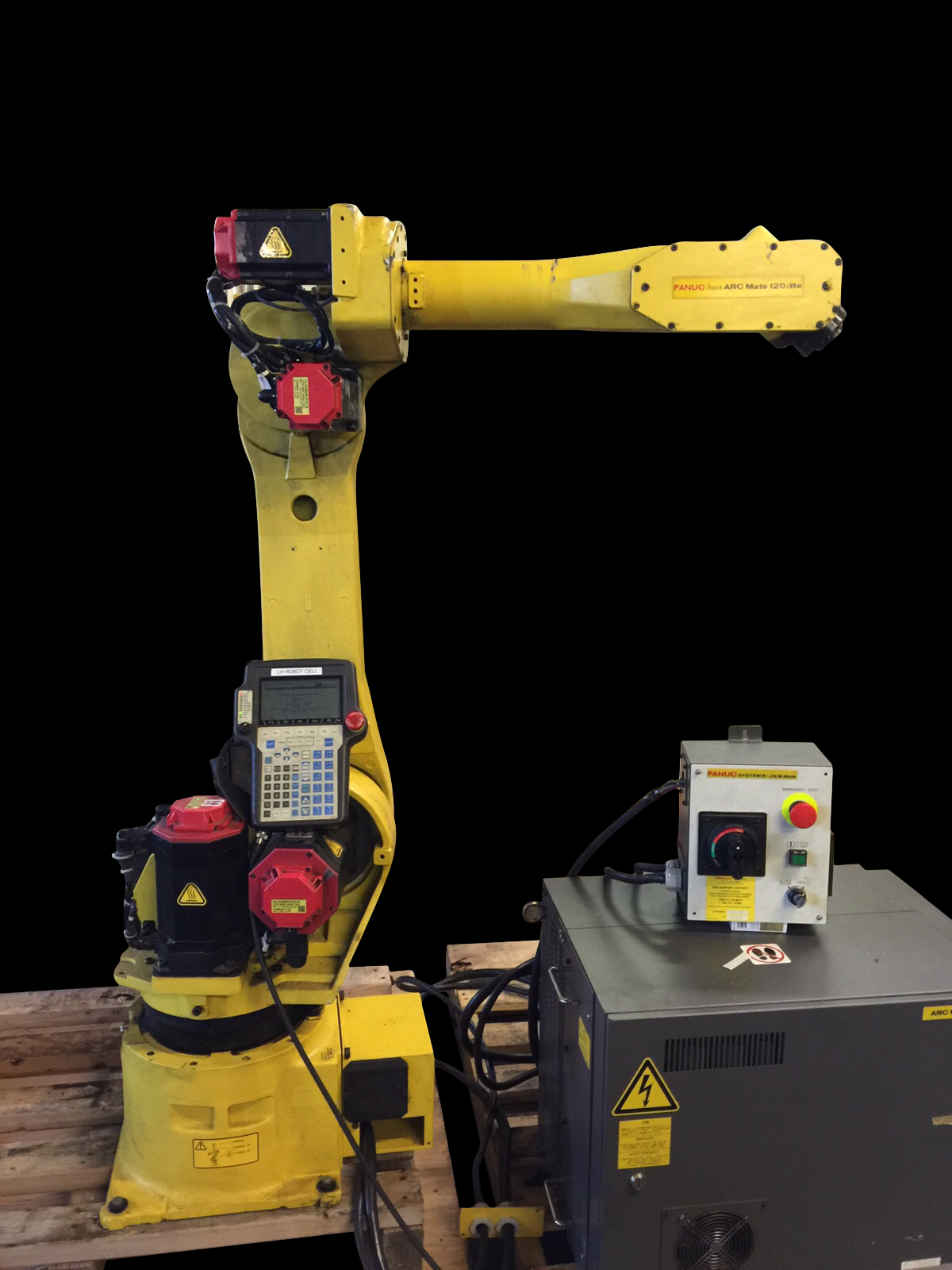 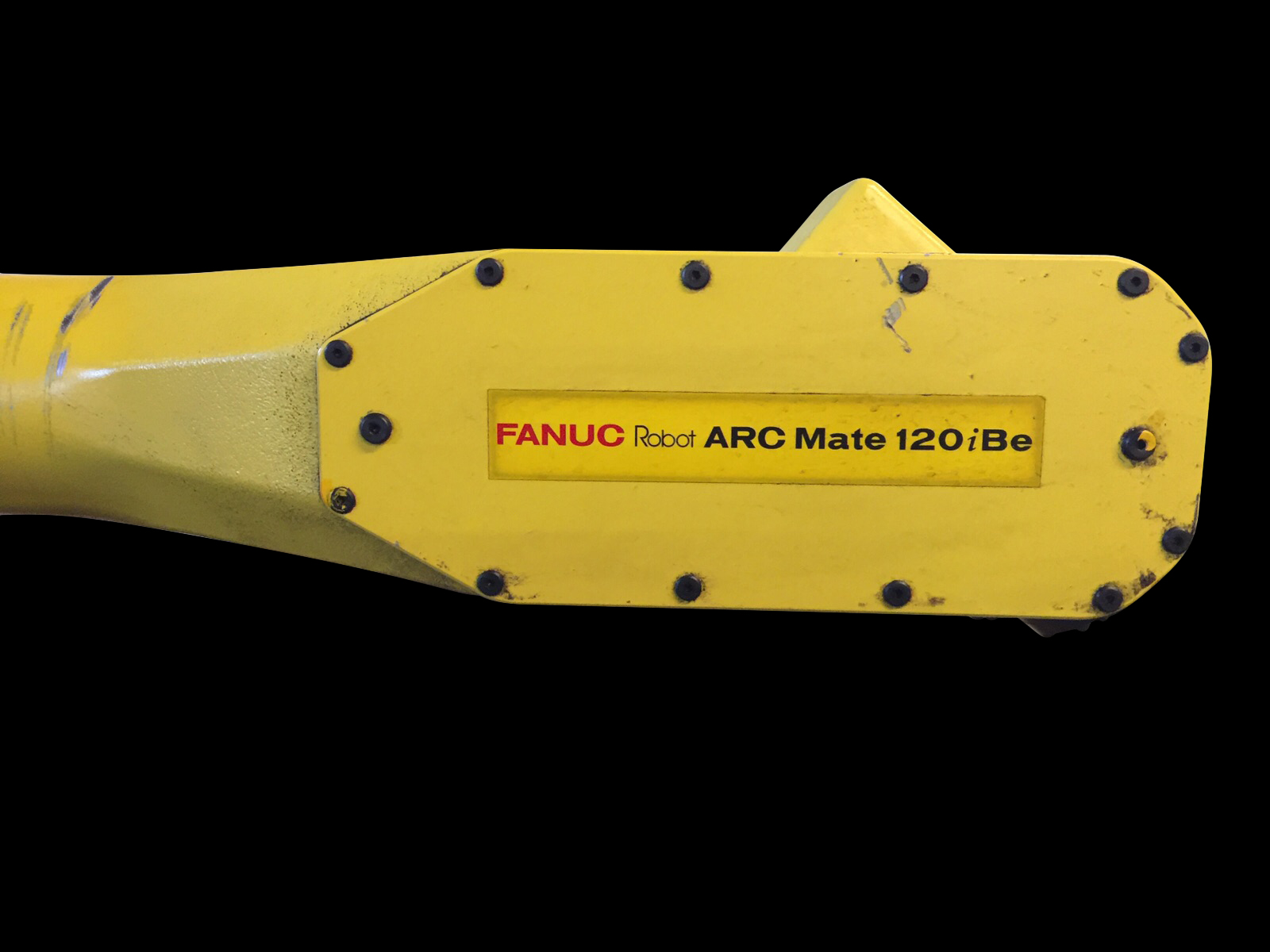 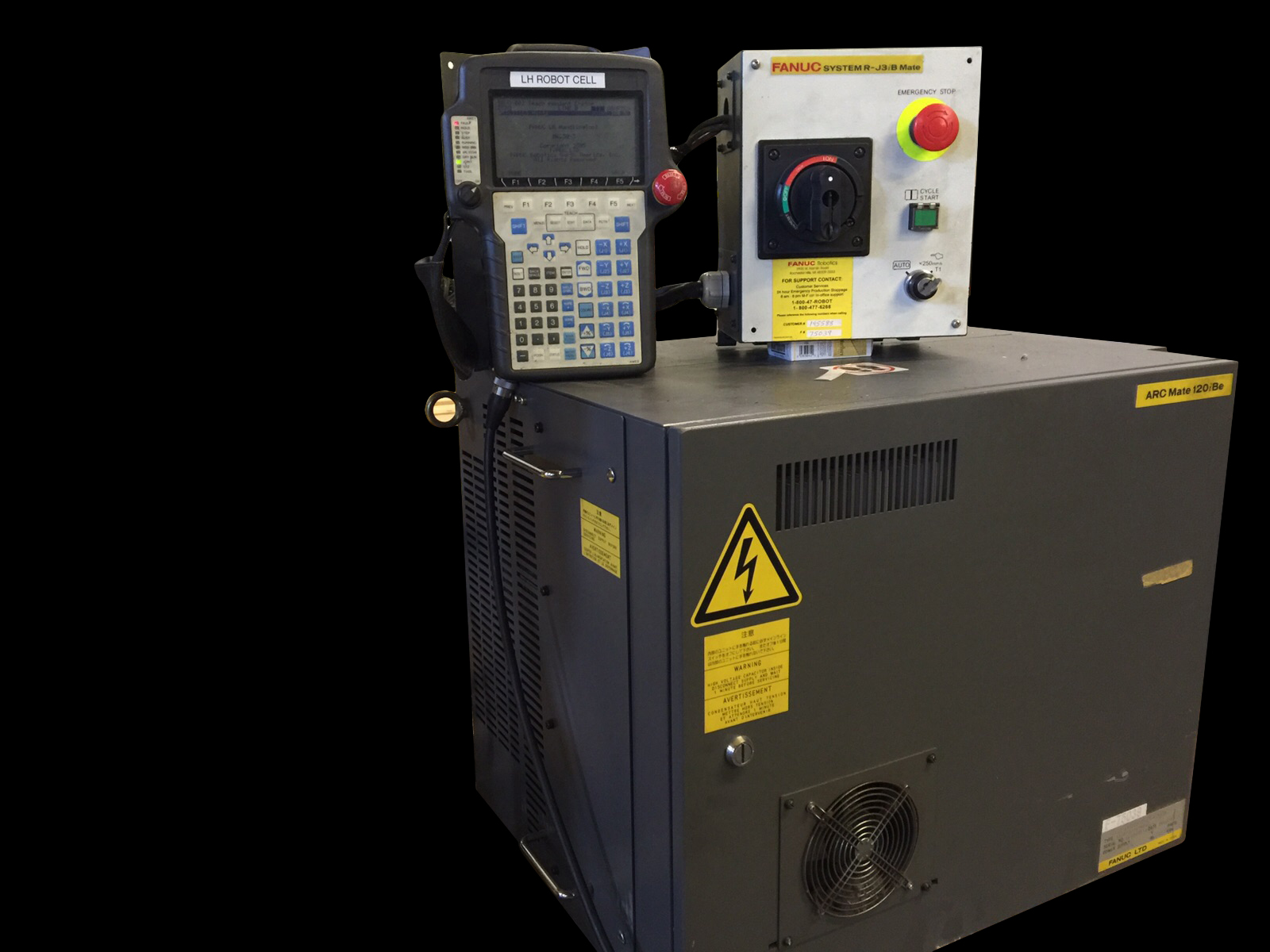