The R-2000iB/175L of FANUC is the extended R2000iB-210F arm version, adding a working envelope of a 200 mm radius. It is paired with Fanuc’s top of the line R-30iA controller. This unit is comparable to R-2000iC/125L or R-2000iB/125L but with higher payload than its competitor. This industrial robot with six axes is able to handle medium to heavy payloads and offers high performance (Max175 kg). The R-2000iB 175L, together with the R30iA/R30iB robot controller, is very reliable and maintainable. The versatile design and routing of process cables in the arm of the Fanuc R-2000iB 175L have a thin profile design. FoundryPRO version makes it capable to work in high temperature environment, Perfect to perform in foundries and die-casting industry.

The R-30iA controller provides a much-improved vibration control for the robot thanks to improved hardware and software ability. The acceleration and deceleration times of the robot are significantly

shortened and the cycle times are decreased.

In the front panel of the controller, R-30iA has a USB interface and a PCMCIA interface. This enables fast and economic backup of data and programs to be restored.

The FANUC R-2000iB/175L is the best – heavy-payload and long-reach powerful robot for difficult applications, the RJ3iC and R-30iB provide maximum versatility.

New or used FANUC R 2000iB/175L with R30iA/R-30iB could be the robot you need if material handling, palatalization, or machine loading/unloaded is required. 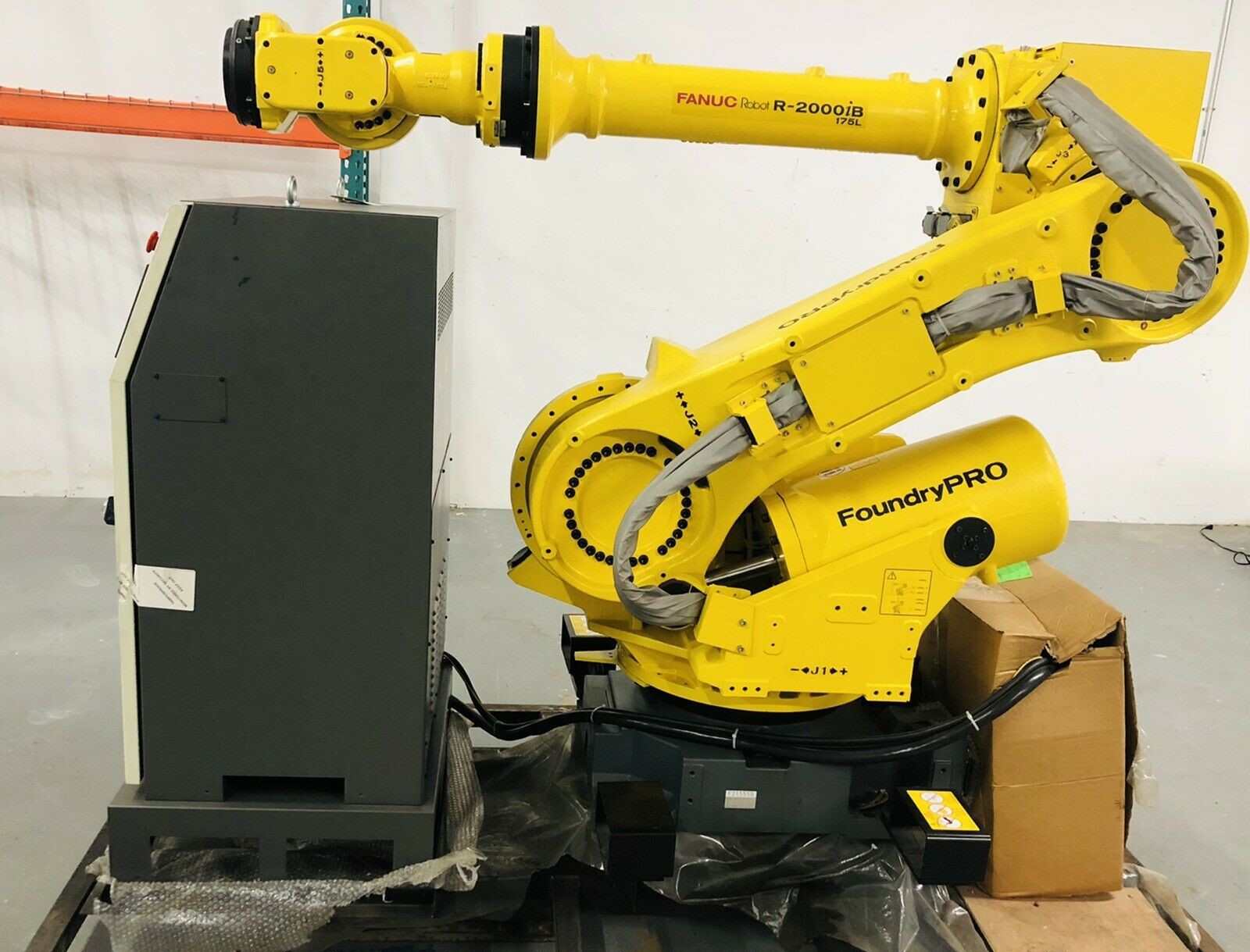 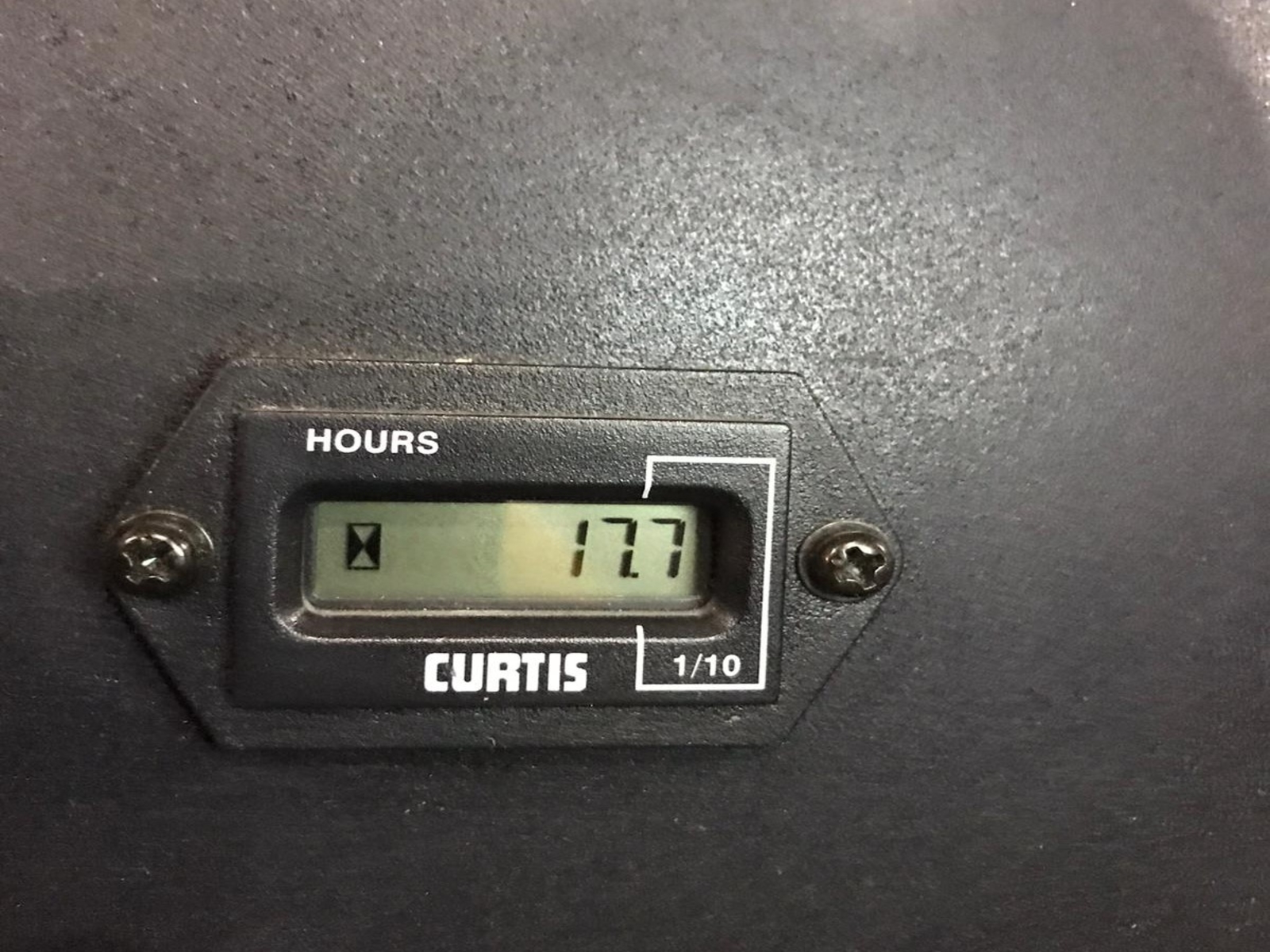