The FANUC R-2000iB/210F is an incredibly large payload, 2655mm horizontal span, and 6 degrees of freedom floor-mounted robot. It is suitable for a range of uses, including the handling, fabrication, delivery, and removal of materials. The R-2000iB/210F is fitted in cramped and difficult to reach environments, with a slender arm and handle that enables manufacturers to make their applications even more flexible. This also eliminates interaction with peripherals of the system. The R-2000iB/210F, despite its slim arm, has a very large work kit that can reach both overhead and behind.

The combination of fresh R-2000iB/210F or R-30iA used is RJ3iC. Both controls allow advanced movement control of FANUC iRVision. You should expect higher value and leading performance on your production line with the R-2000iB/210F. For all these purposes and more, the new or used robot FANUC R-2000iB/210F is a great add-on to several levels!

In addition, Universal Robotic Inc. is exclusively selling any used or new industrial robots such as the FANUC LR Mate 200i. What are you waiting for? This deal is definitely a steal! We promise that quality is assured when you receive your robot from us here at Universal Robotic Inc. We have many FANUC R-2000ib/210F robots available for sale, at a cost of US$12,500 at present. These devices have less than 10,000 hours in pairing with the controller R-30ia. Regulated units and services are required for the renovation of R-30ib. Every unit is tested and operated. Have any more questions? Get a quote in 24 hours and have your questions answered! 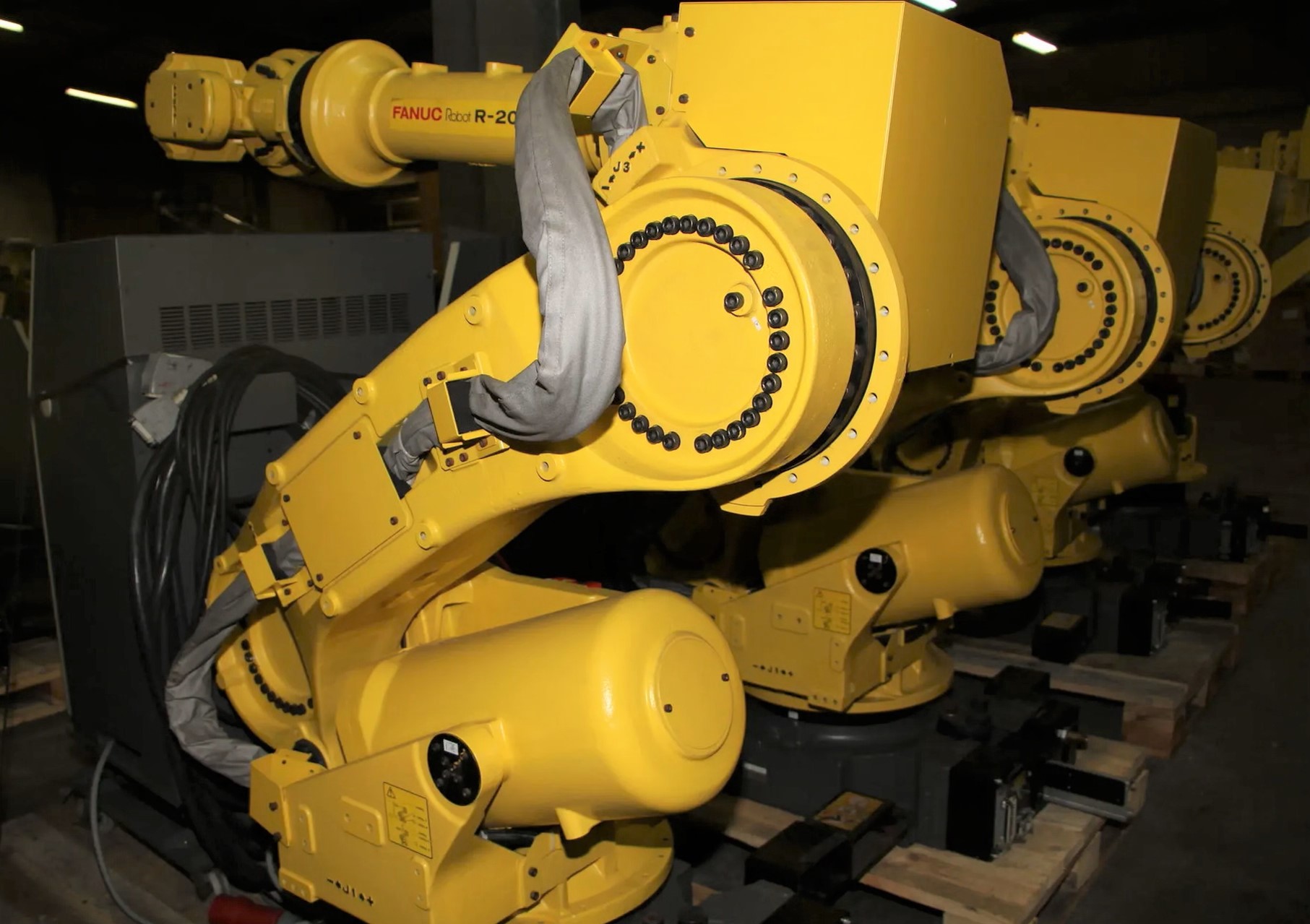 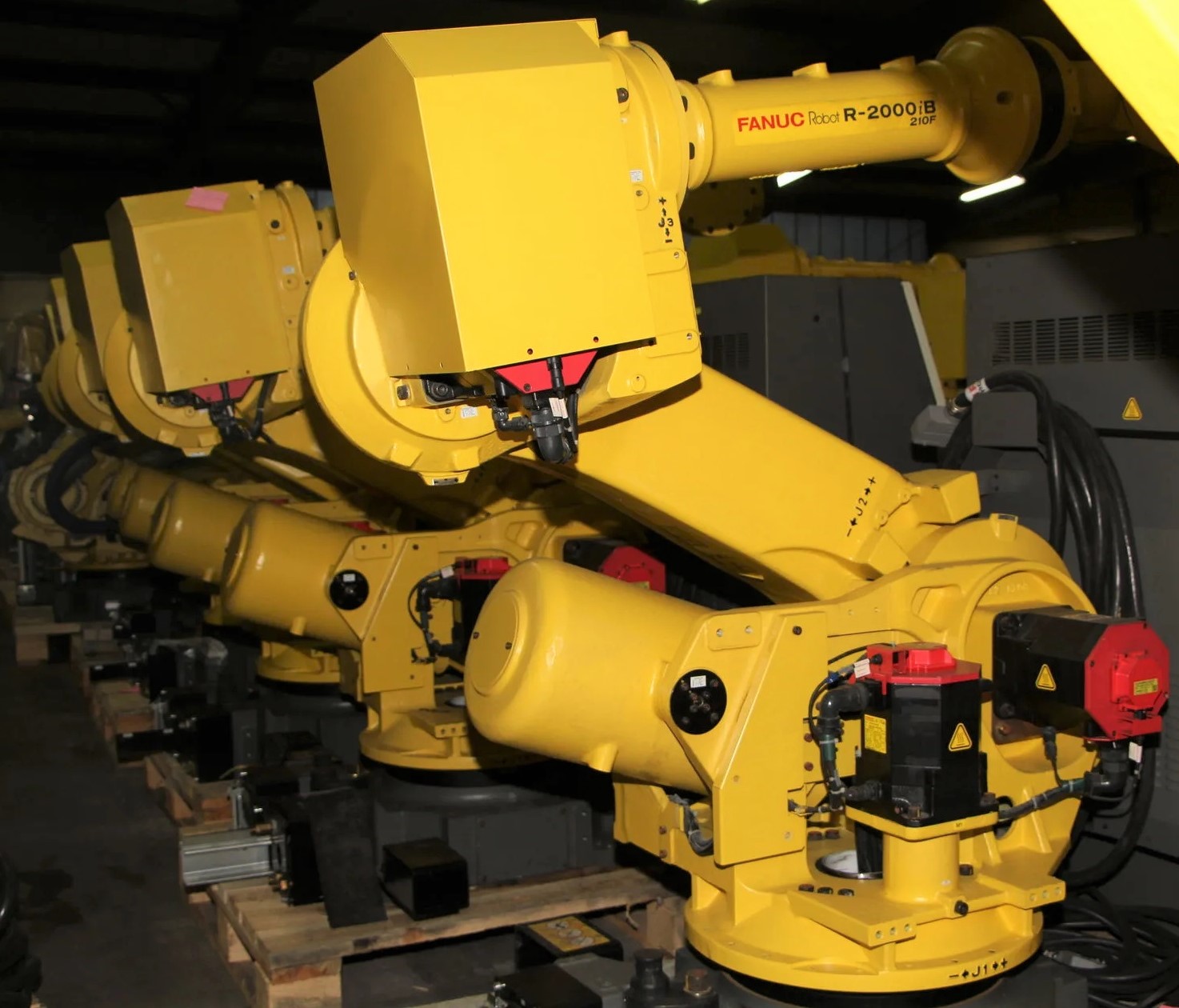 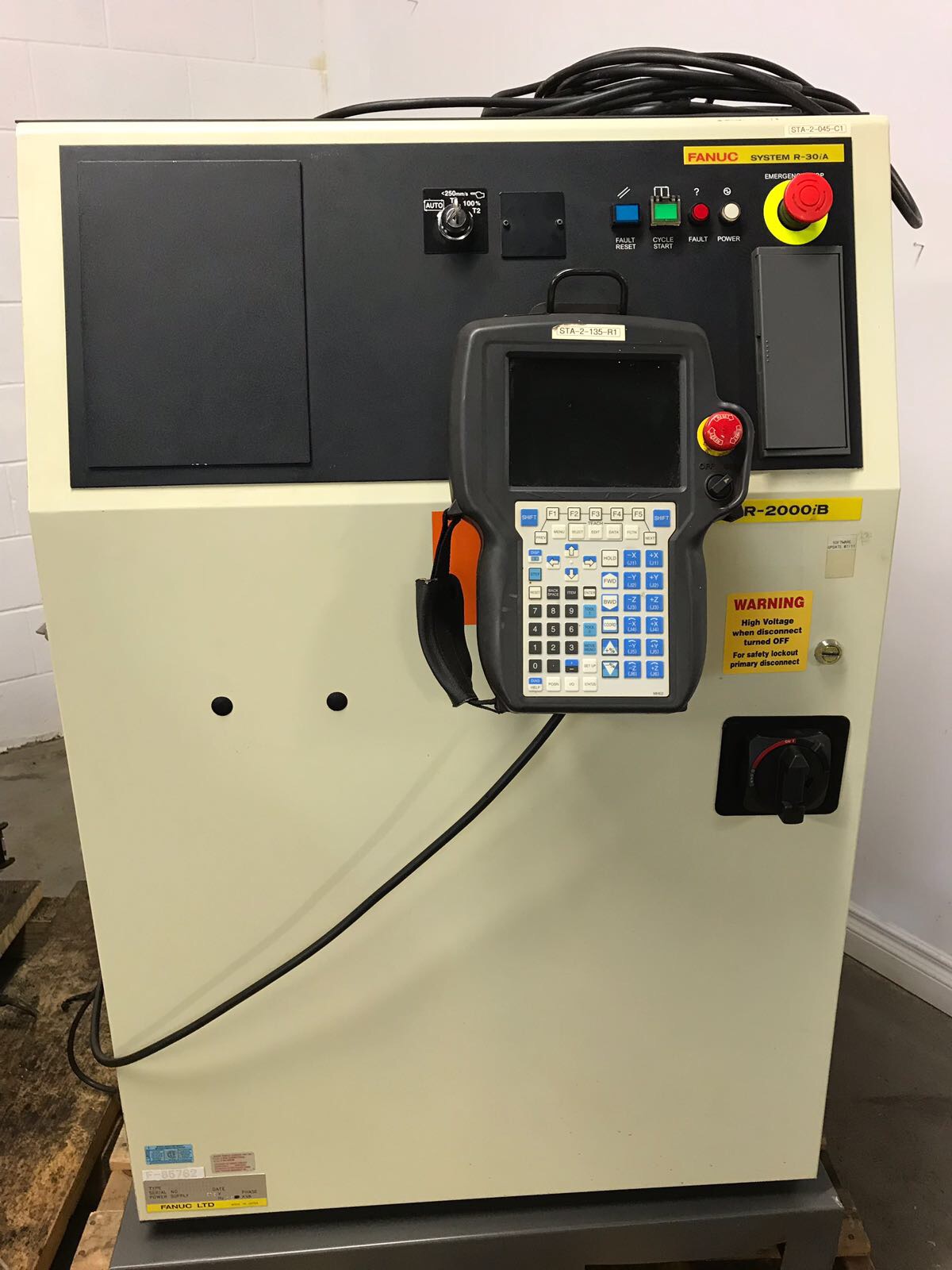 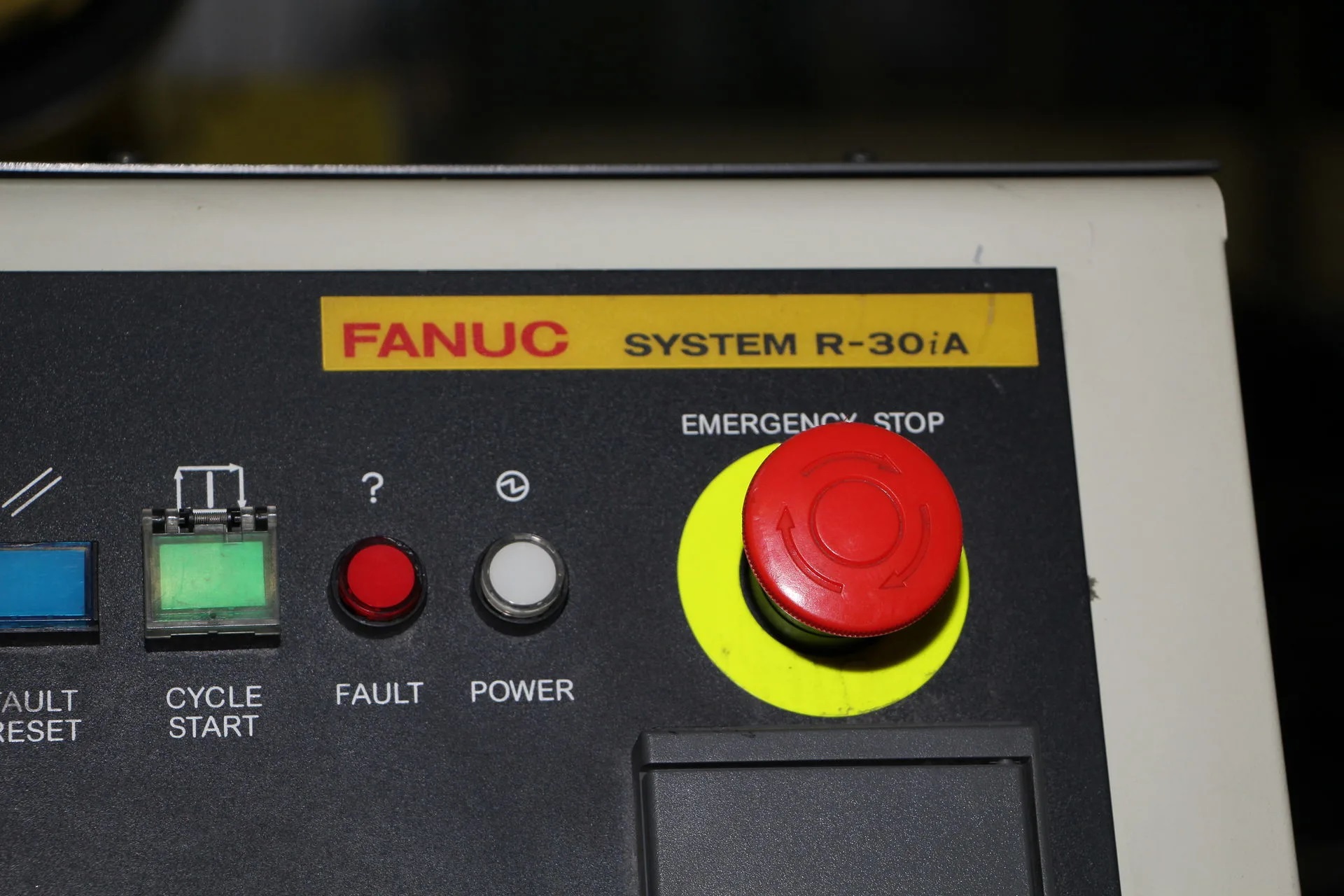 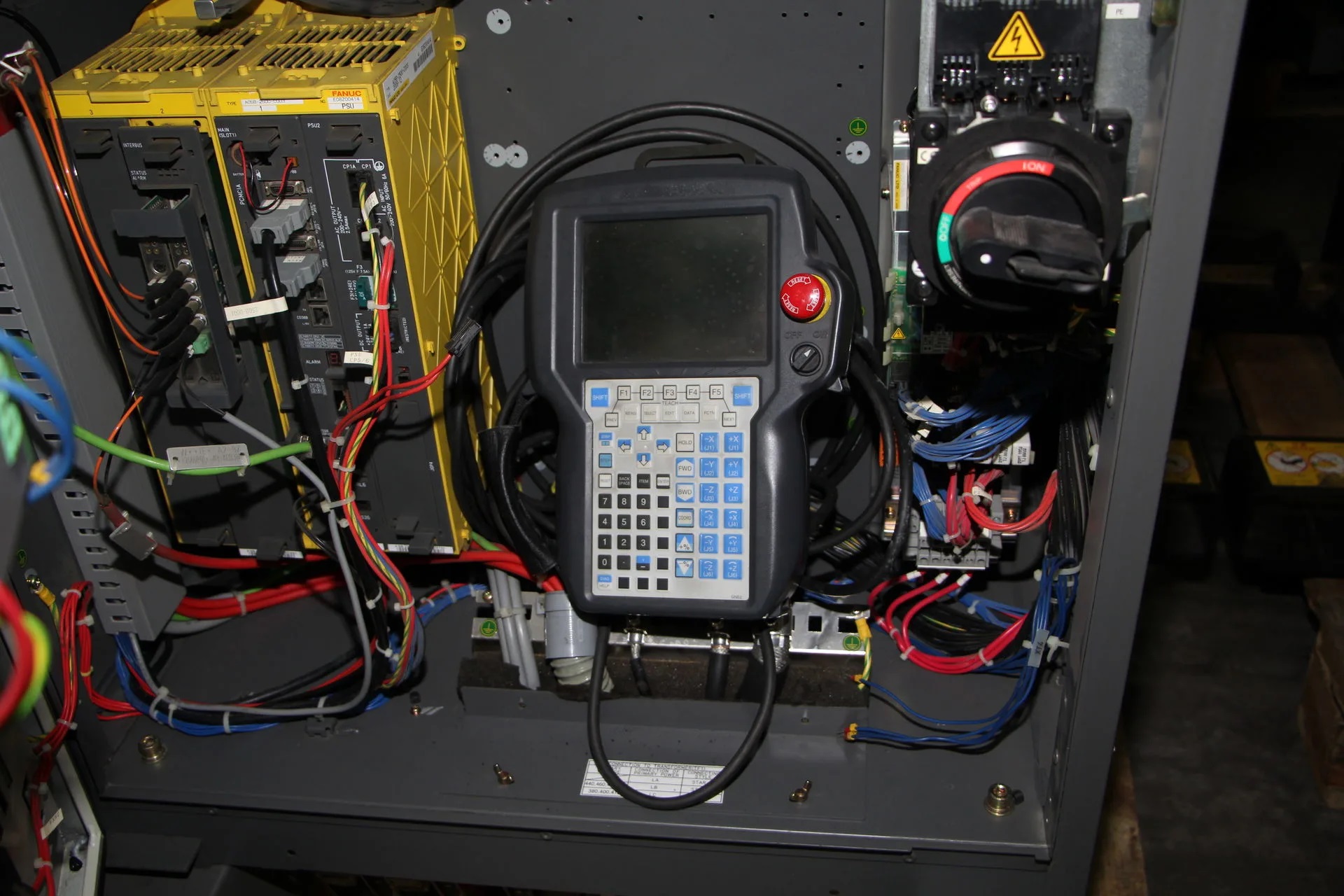