With a high payload, this floor-mount robot is the FANUC R-2000ib/165F. This robot is used in many applications for spot welding and material handling. The r2000ib is as stable and powerful as with most FANUC robots, making it a good pick. R2000ib165F can also be used for tending machines, injection molding, cutting, and moving of parts in addition to the above applications. Integrating a used FANUC R2000iB into your application for material handling will reduce your production costs considerably.

We currently have many robots for sale . These units have less than 10,000 hours in pairing with the controller R-30iB. Every unit is tested and fully functional. Have any more questions? Get a quote in 24 hours and have your questions answered! 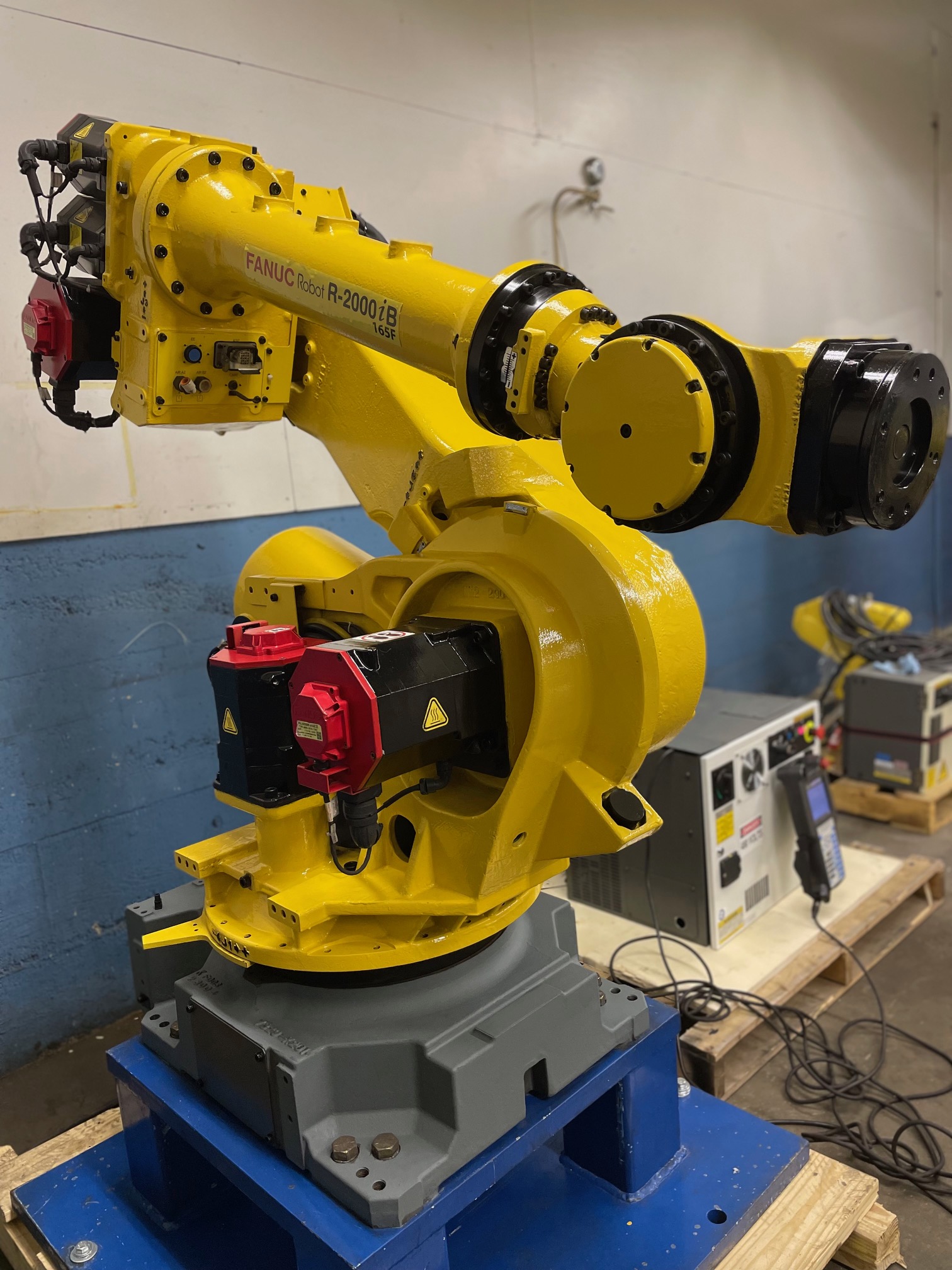 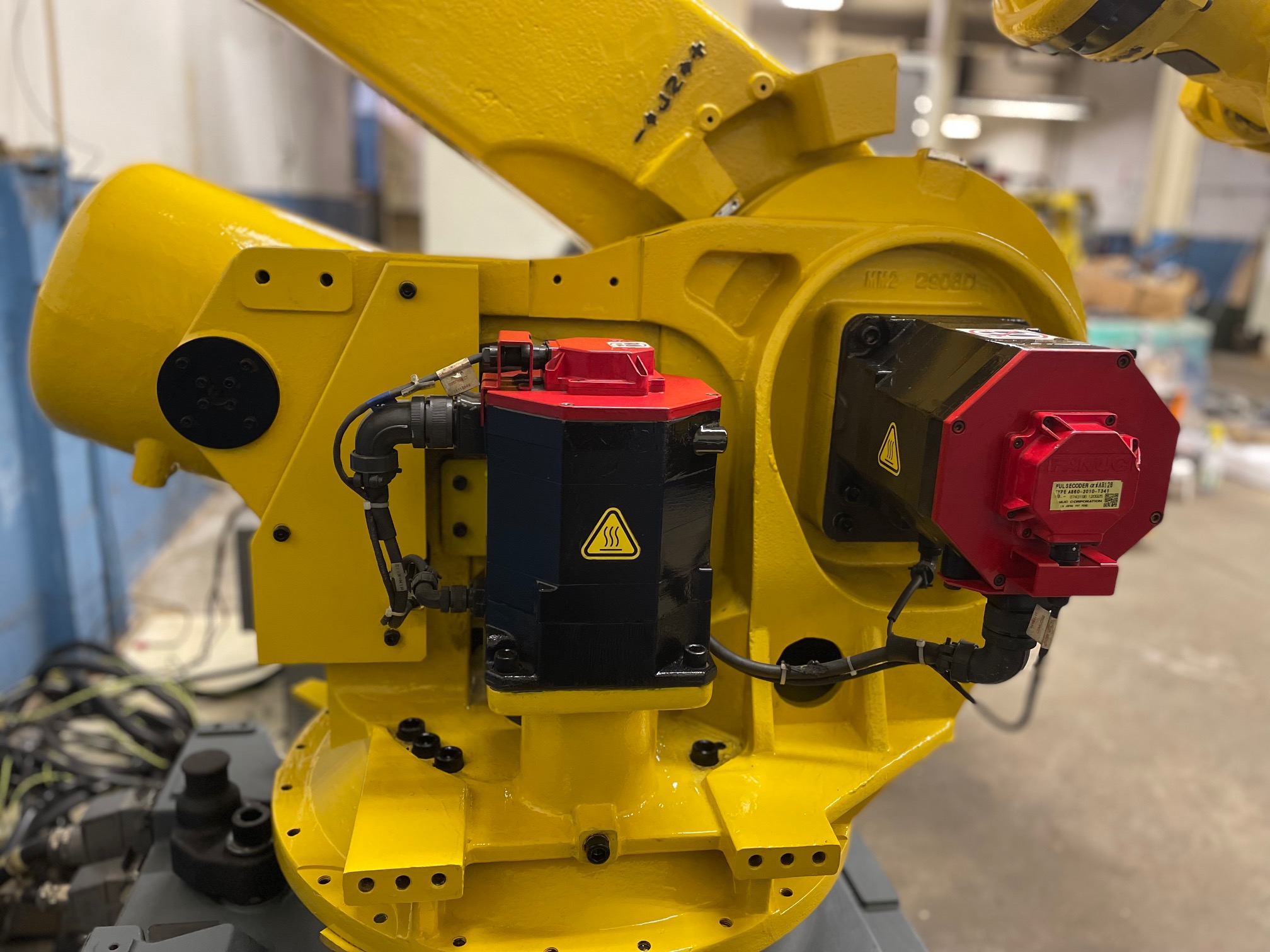 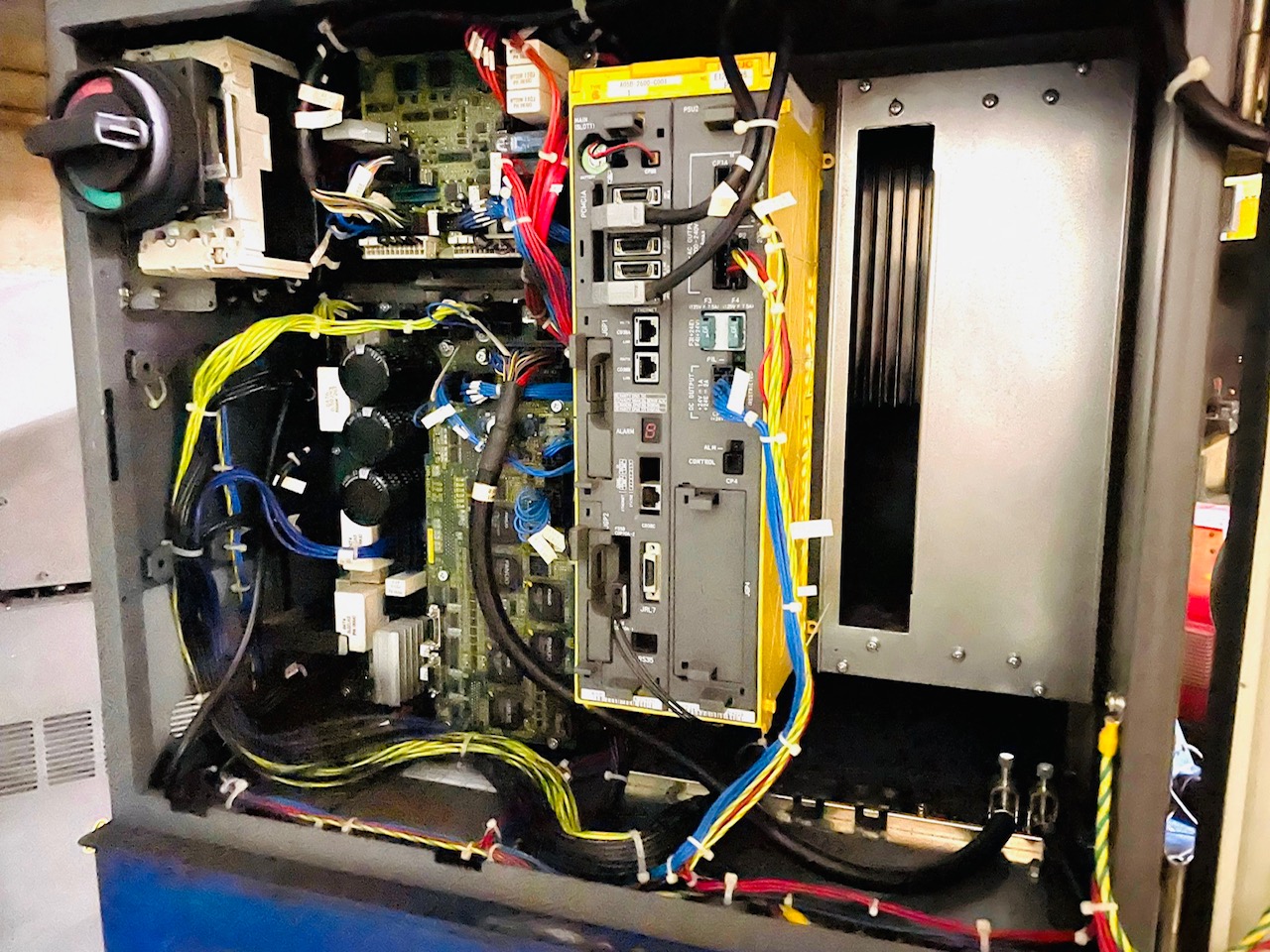 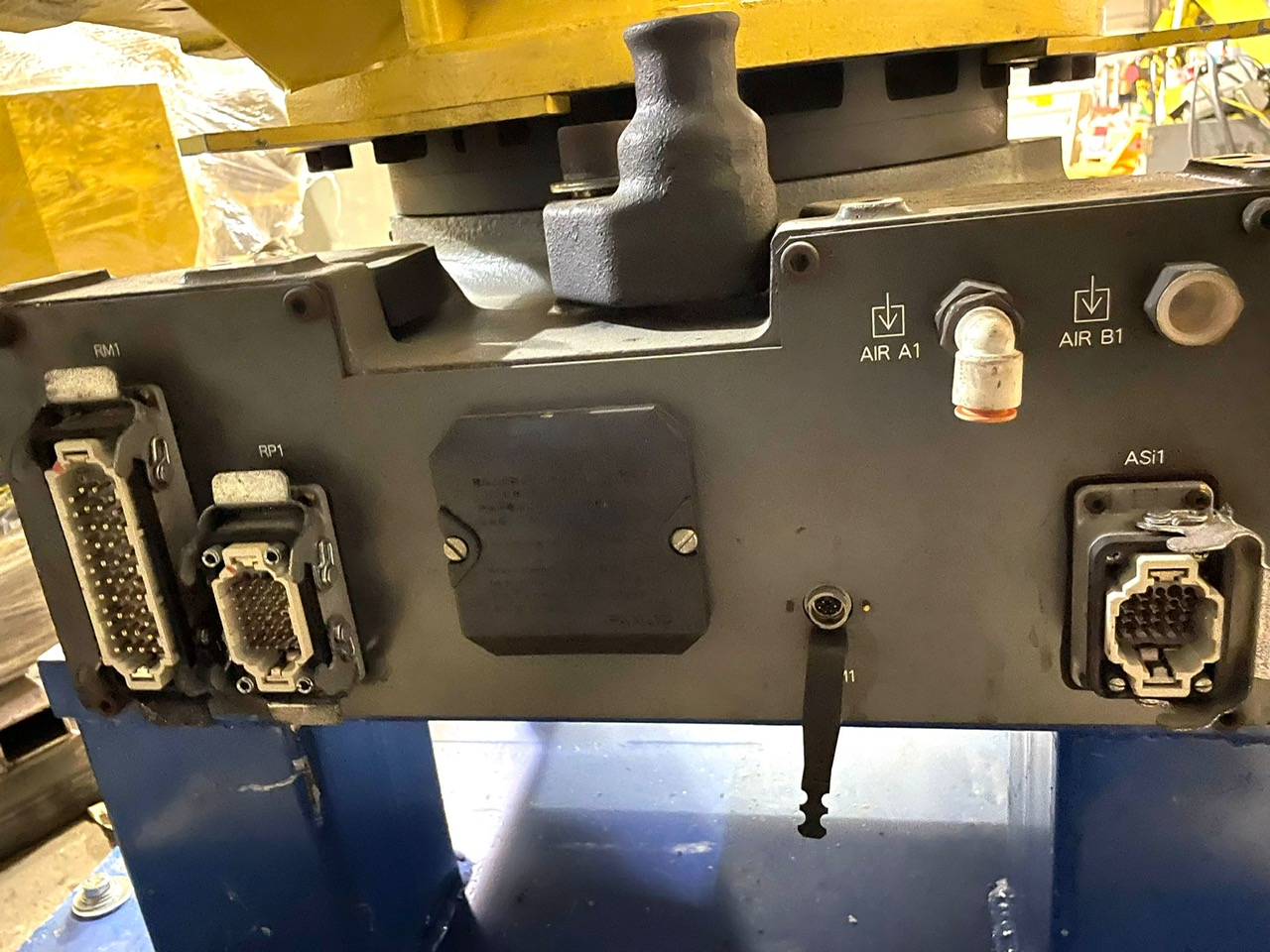 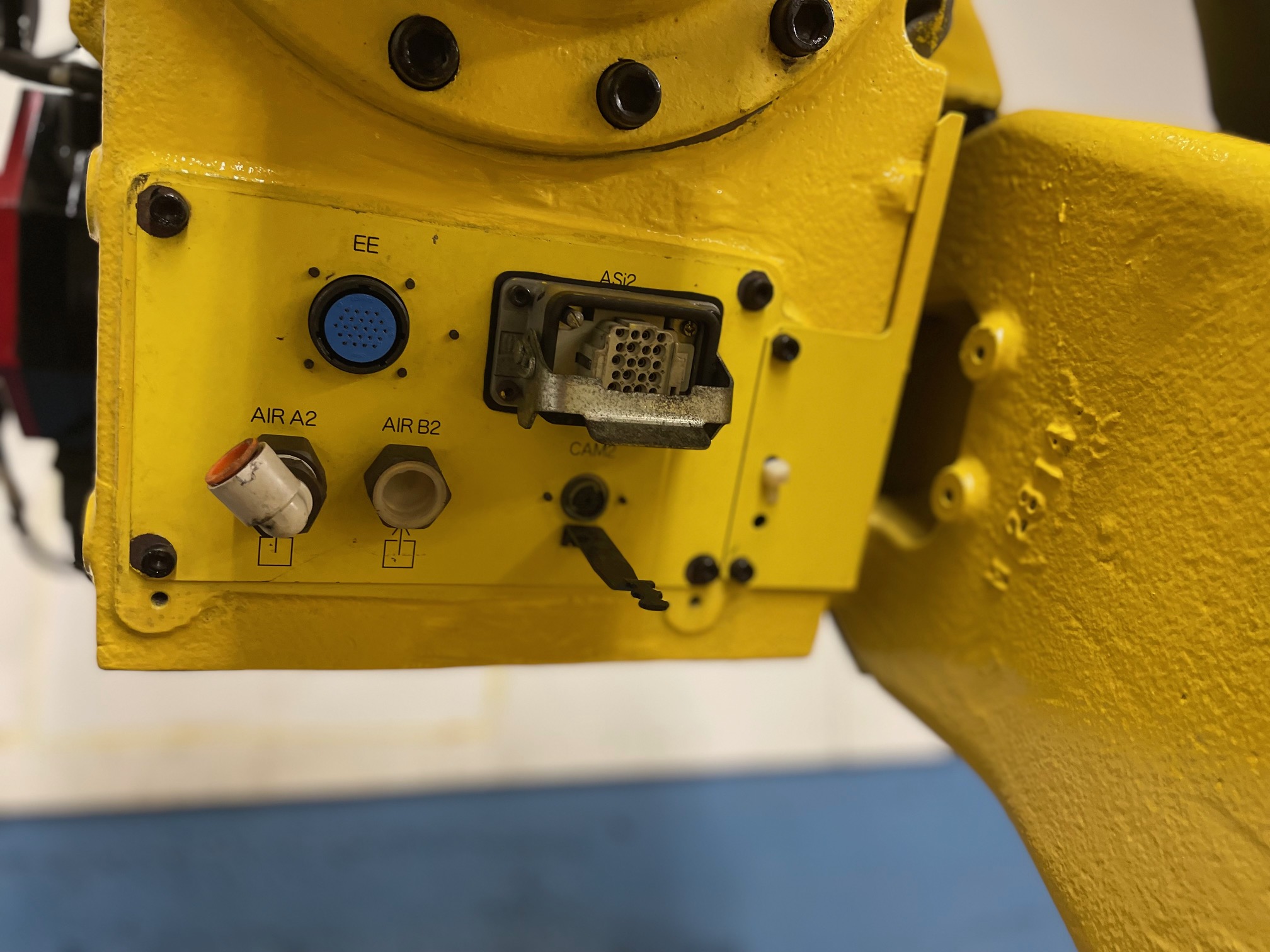 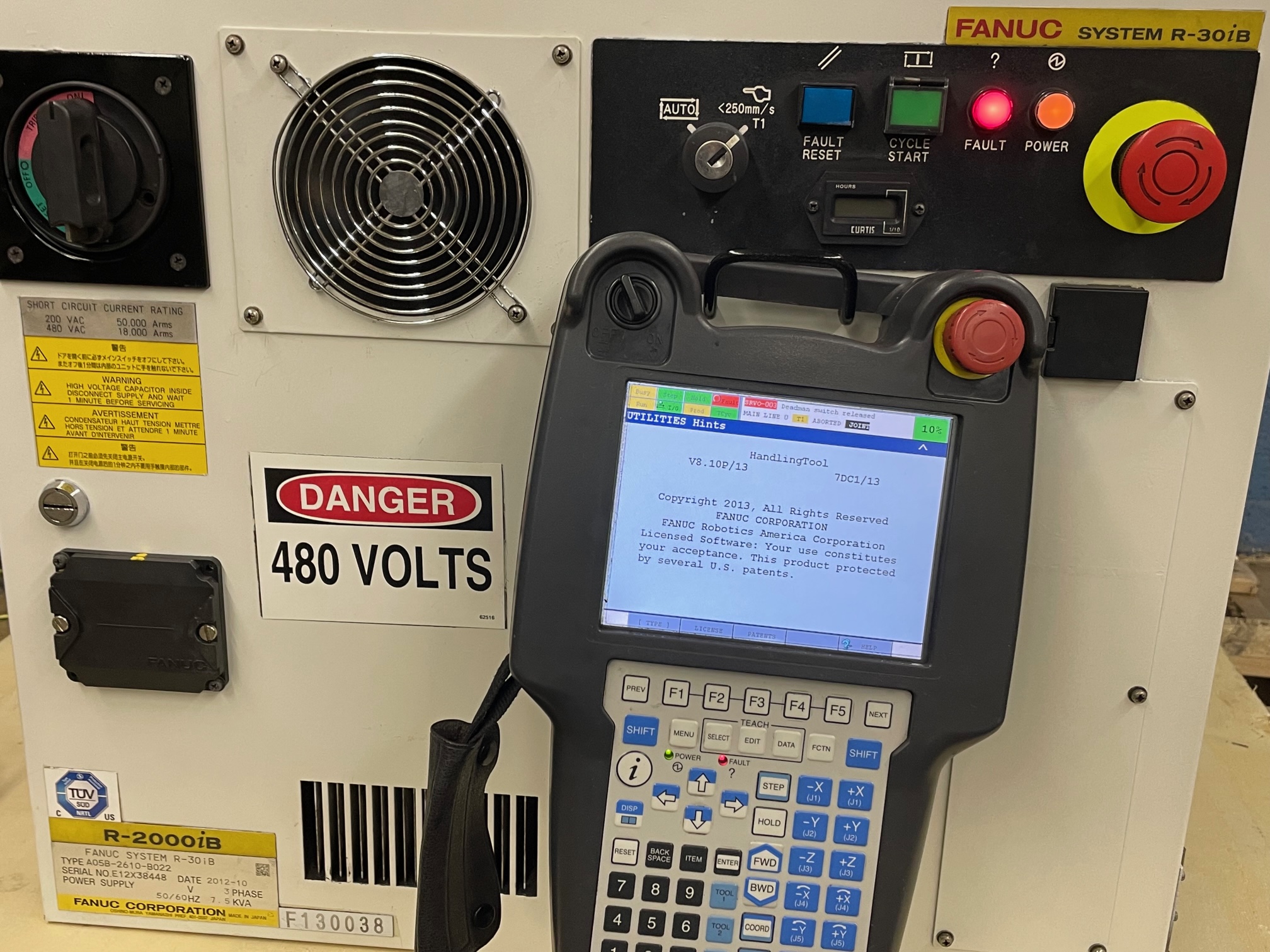 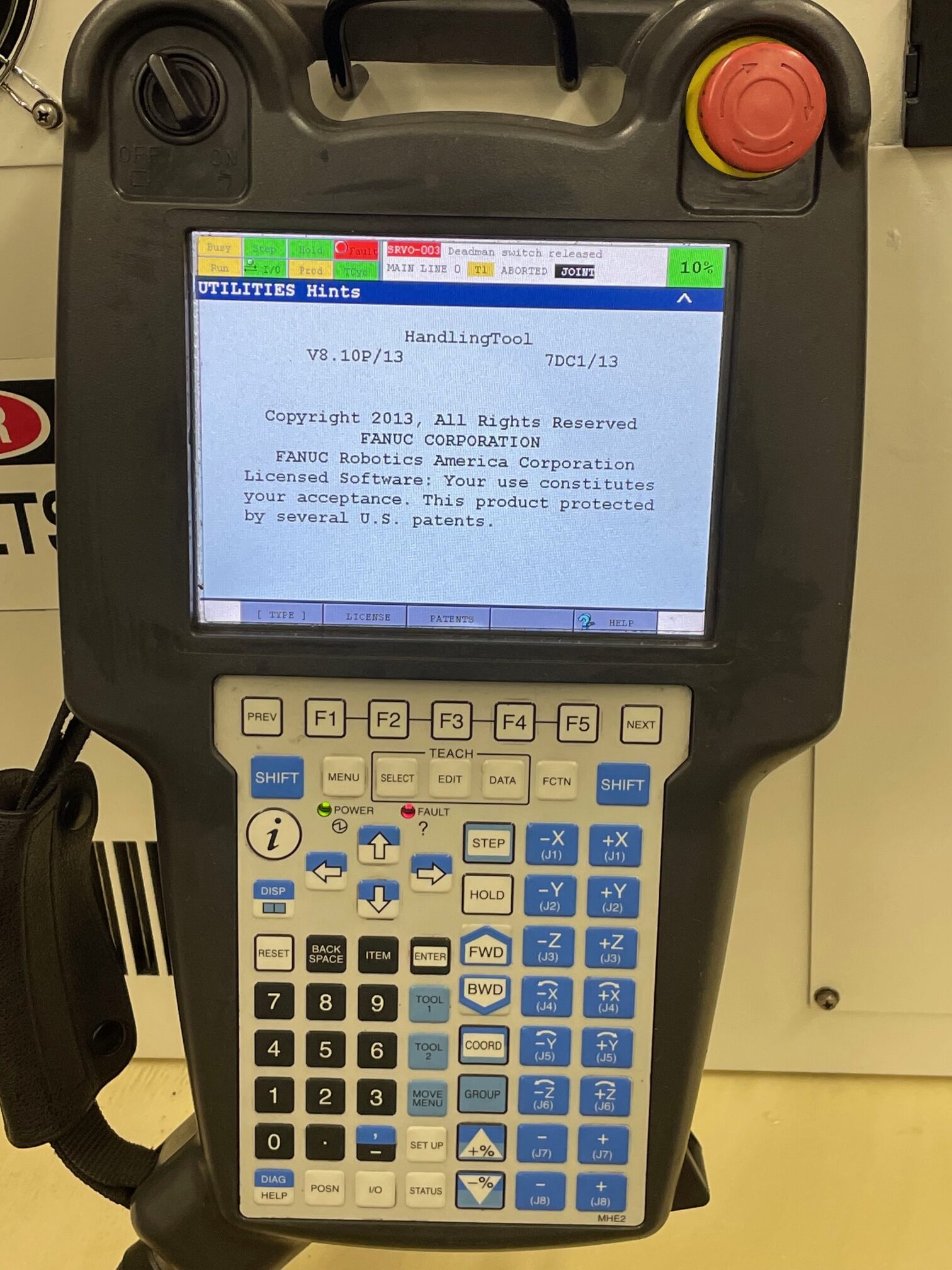