The FANUC M-16iB a six-axis, electric servo-driven robot that has an exceptionally large work envelope. Designed to perform many material handling applications, the FANUC M-16iB/20 features a payload capacity of 20 kilograms.

The FANUC M-16iB/20 has a payload capacity of 20 kilograms, which is designed for many material handling applications. It has servomotors, a straightforward design, and stable motion control, which increase efficiency and performance further.

The M16iB/20 RJ3iB has a small footprint, streamlines its design to a horizontal reach of 1667 millimeters, ensuring a large work surround and touching large sections. This robot also saves room, along with a small footprint, by allowing the fabricator to offer a variety of mounting options including floor, reverse, angle, and wall mounting.

If you wish to further cut your prices, consider buying from Universal Robotic Inc. a robot used by FANUC M-16iB/20. Each M-16iB/20 is retrofitted to ensure the highest quality through a very rigorous rework process. The new or used industrial robot FANUC M 16iB/20 is quick, flexible and efficient, in any manufacturing environment.

At the moment we have some robots for sale at $10,000 USD from the FANUC M-16ib. These units are coupled to the controls of the R-J3IB. There are also available R-30ia operated units. Every unit is tested and operated. Various welding kits are also available such as the Lincoln Powerwave 455M, 655M, and i400. Get in touch with us here at Universal Robotic Inc. to place your order! 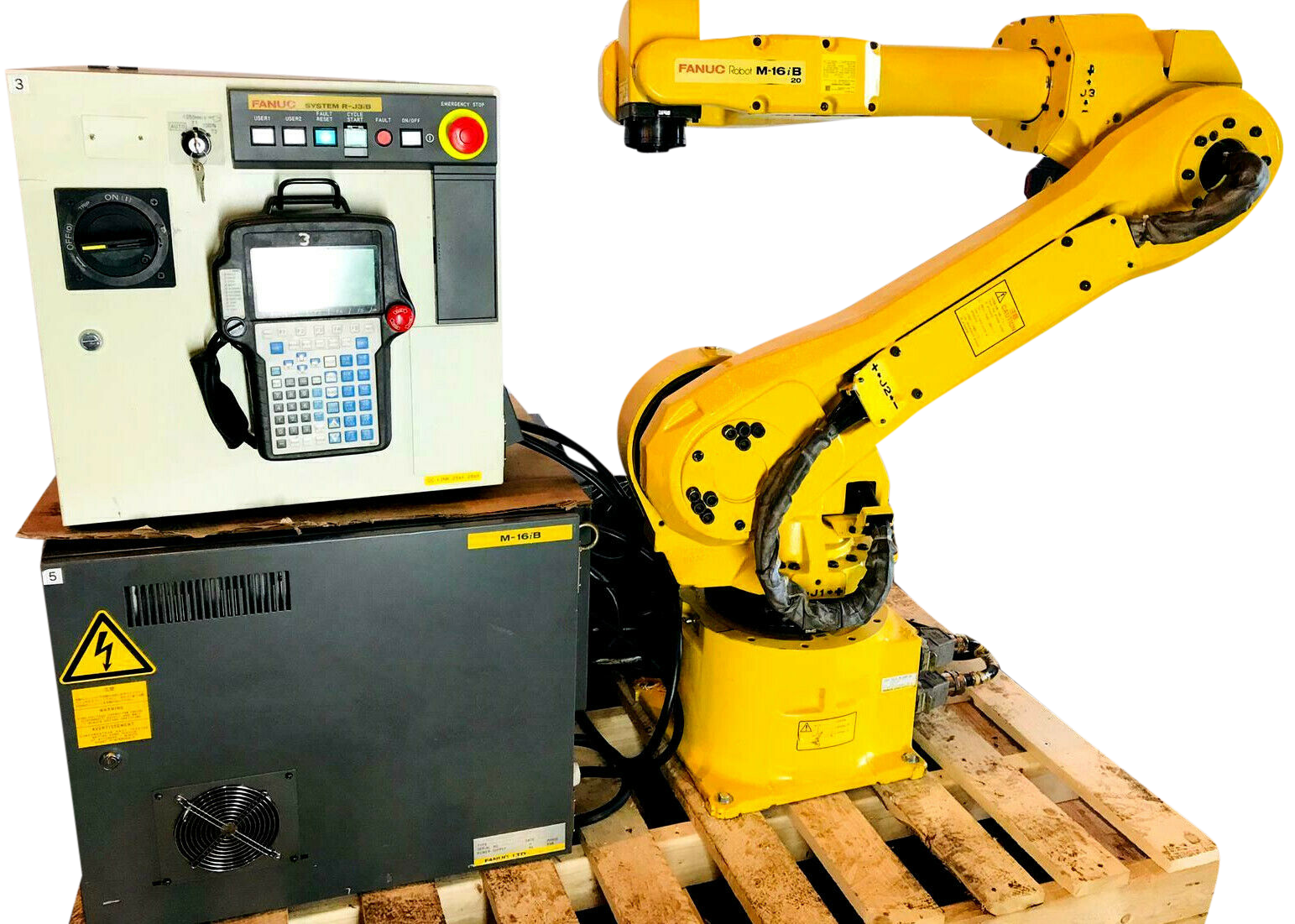 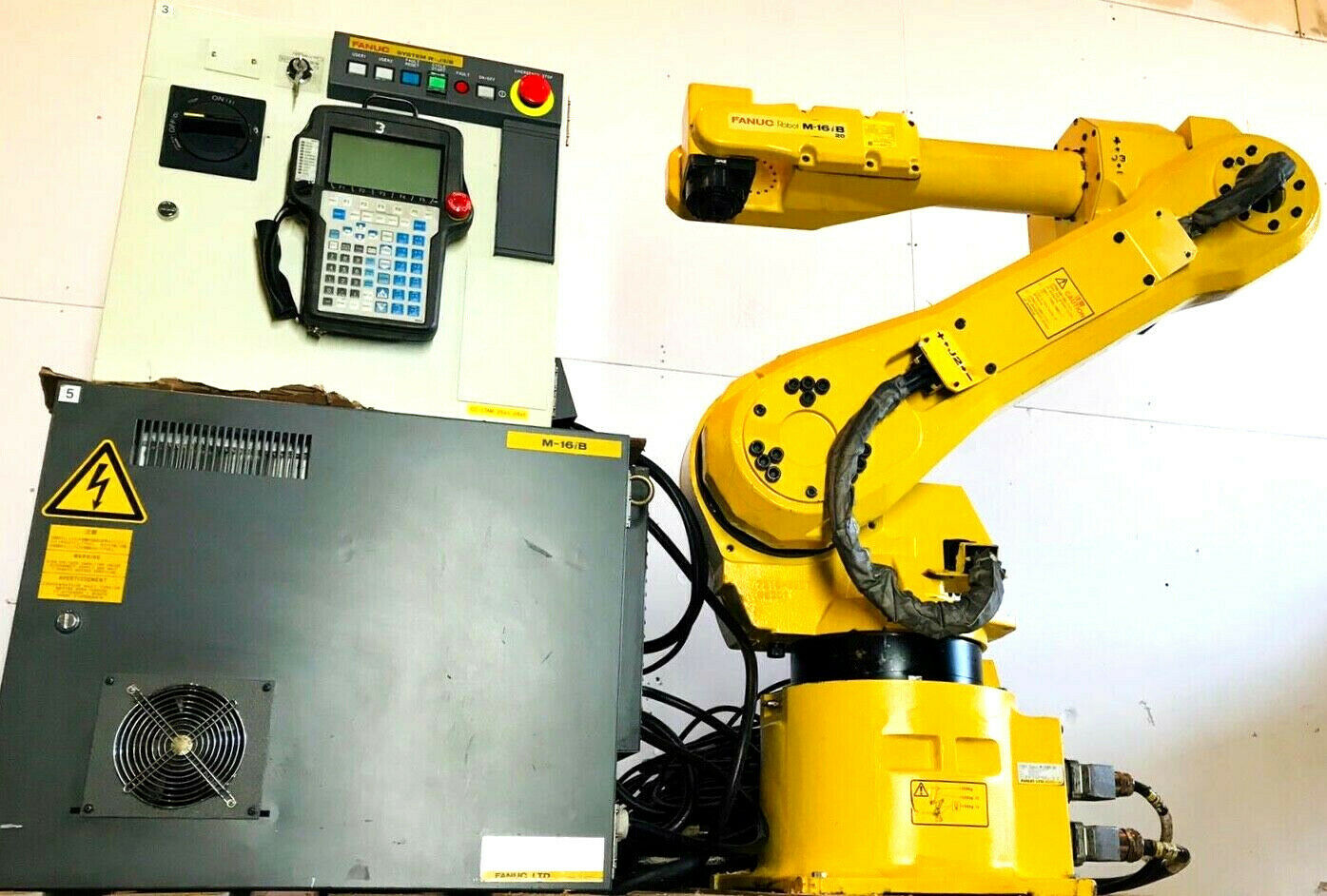 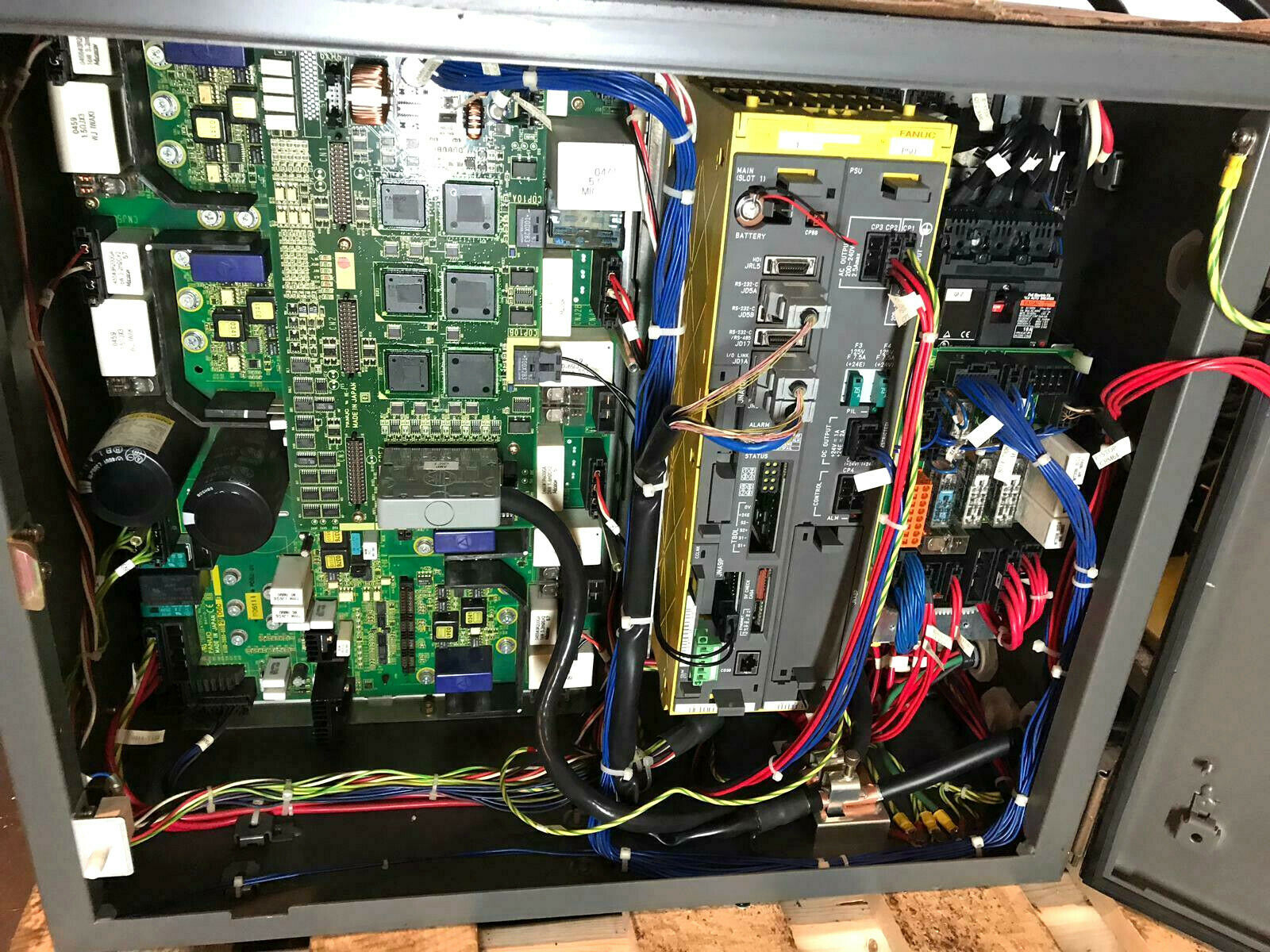