FANUC’s ARC Mate series welding robots are the product of years of experience in robotics and welding. Fanuc Arc Mate 100iBe is six axis Welding robot that is compact and power packed with elevated axis speed.

In order to simplify installation and maintain production floor space, the controller was installed in the base of the welding robot. For simple and complex applications, all basic robotic arc welding software features are supported to provide superior performance. The ARC Mate 100iBe R-J3iB can be used for arc soldering and various soldering applications.

The robot 100iBe has a simplified bracket design that minimizes air cut times, improves product performance by high axis speeds, and can be operated with two or six stoppers. For welding automation, robotic plasma cutting, and automatic plasma welding applications, the FANUC ArcMate 100ib robot is planned. The centrifugal is included in the FANUC ArcMate sequence. Because of its versatility and durability, this industrial robot is used in many robot welding scenarios. The precursor to the famous FANUC Arcmate 100ic is this FANUC soldering robot. The Arcmate 120ic or FANUC M710ic/20L may be more suitable for applications that need a longer distance. This robot has the same mechanical structure as the FANUC M6ib that allows the robotic assembly to be completed.

Consider the ARC Mate 100iBe used if you are trying to save additional costs. Every robot used by Universal Robotic Inc. for intensive upgrading is sent and your used ARC 100iBe Mate is in good shape. We have a collection of FANUC Arcmate 100ib robots available for sale now at US$9,000. The R-J3IB controls are linked to these modules. The FANUC R-J3IC/R-30ia devices are also available. Each unit is being checked and run. The software kits include Powerwave Lincoln i400, Powerwave Lincoln 455, 655M, and others. 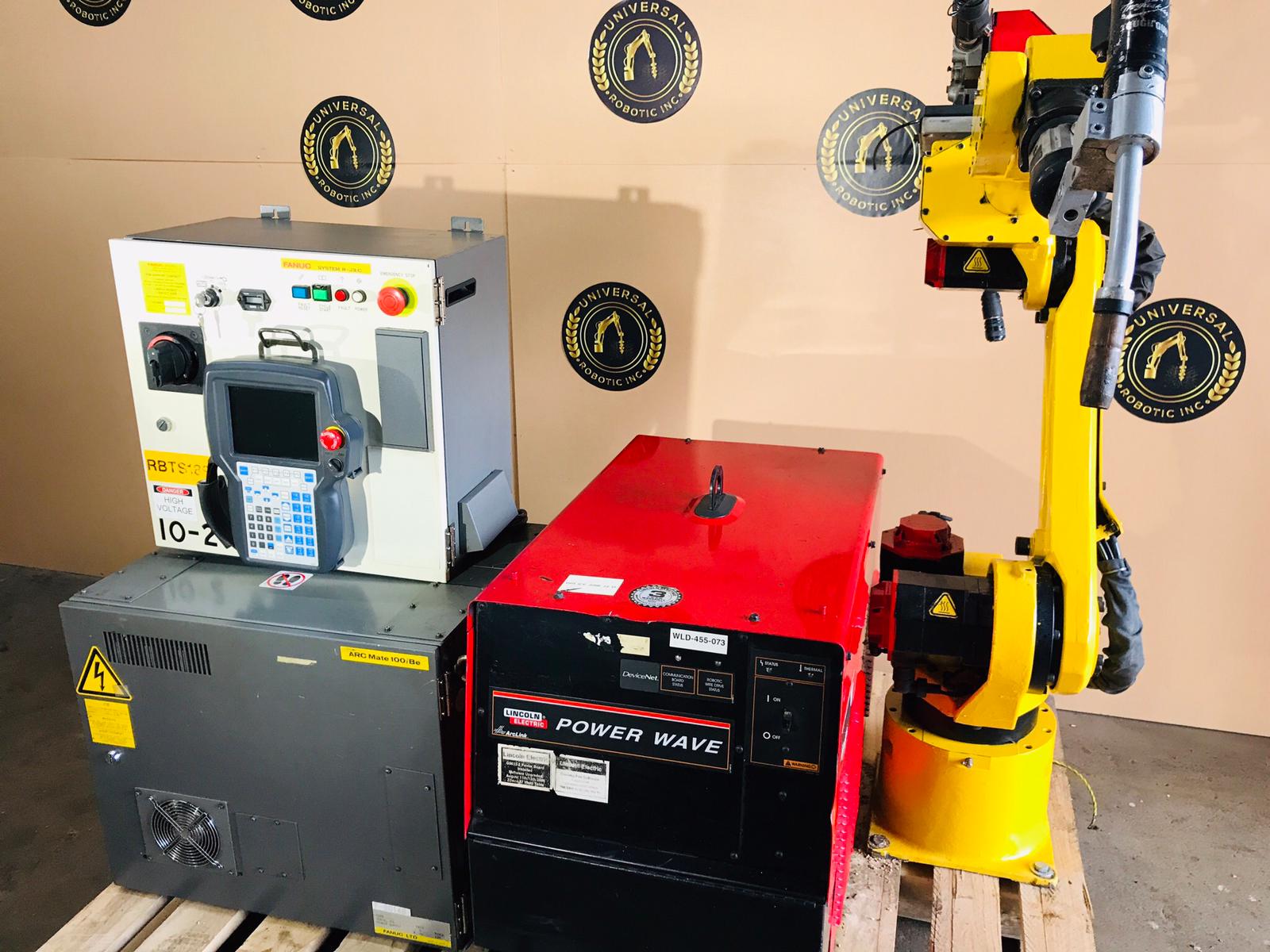 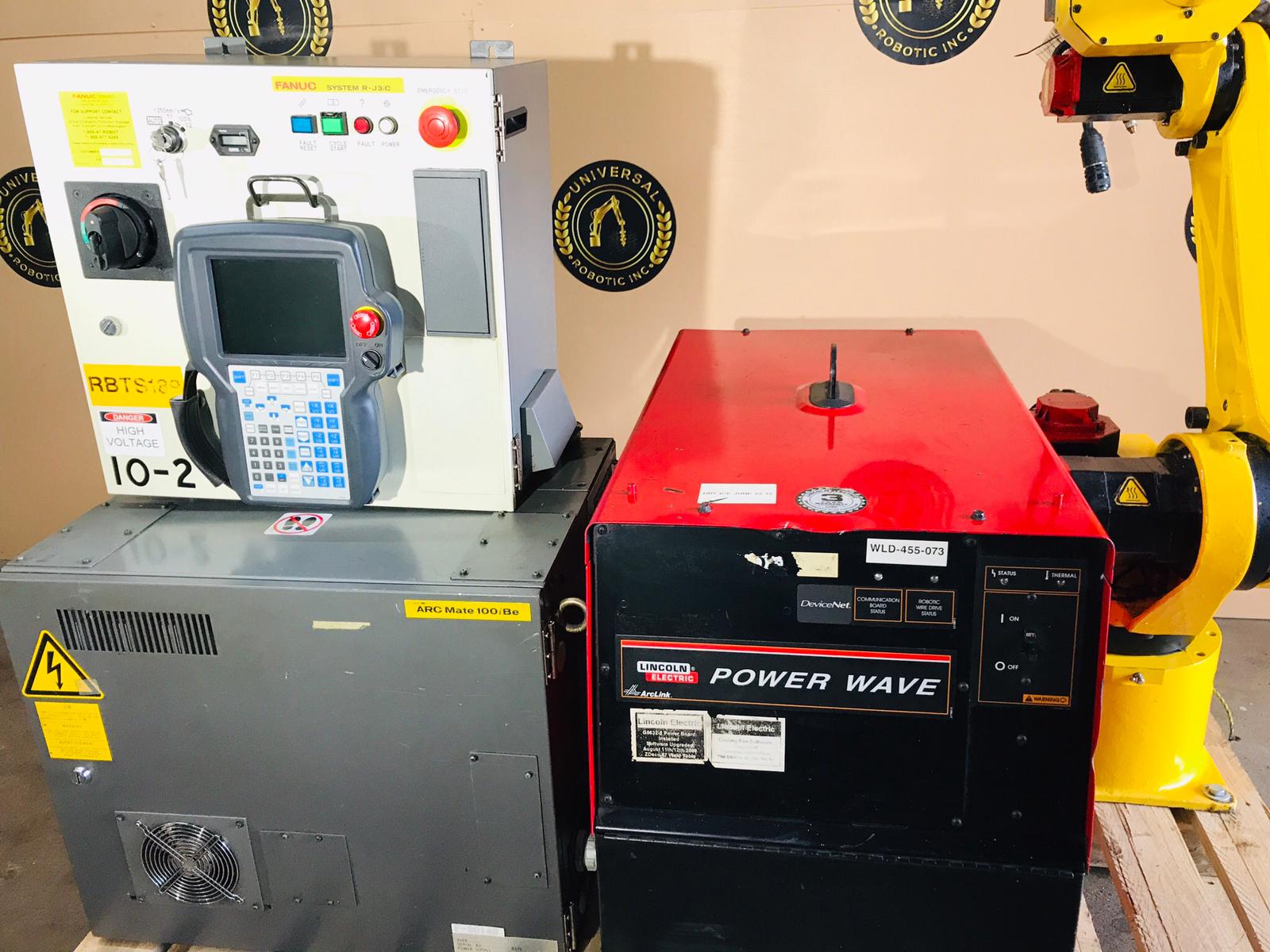 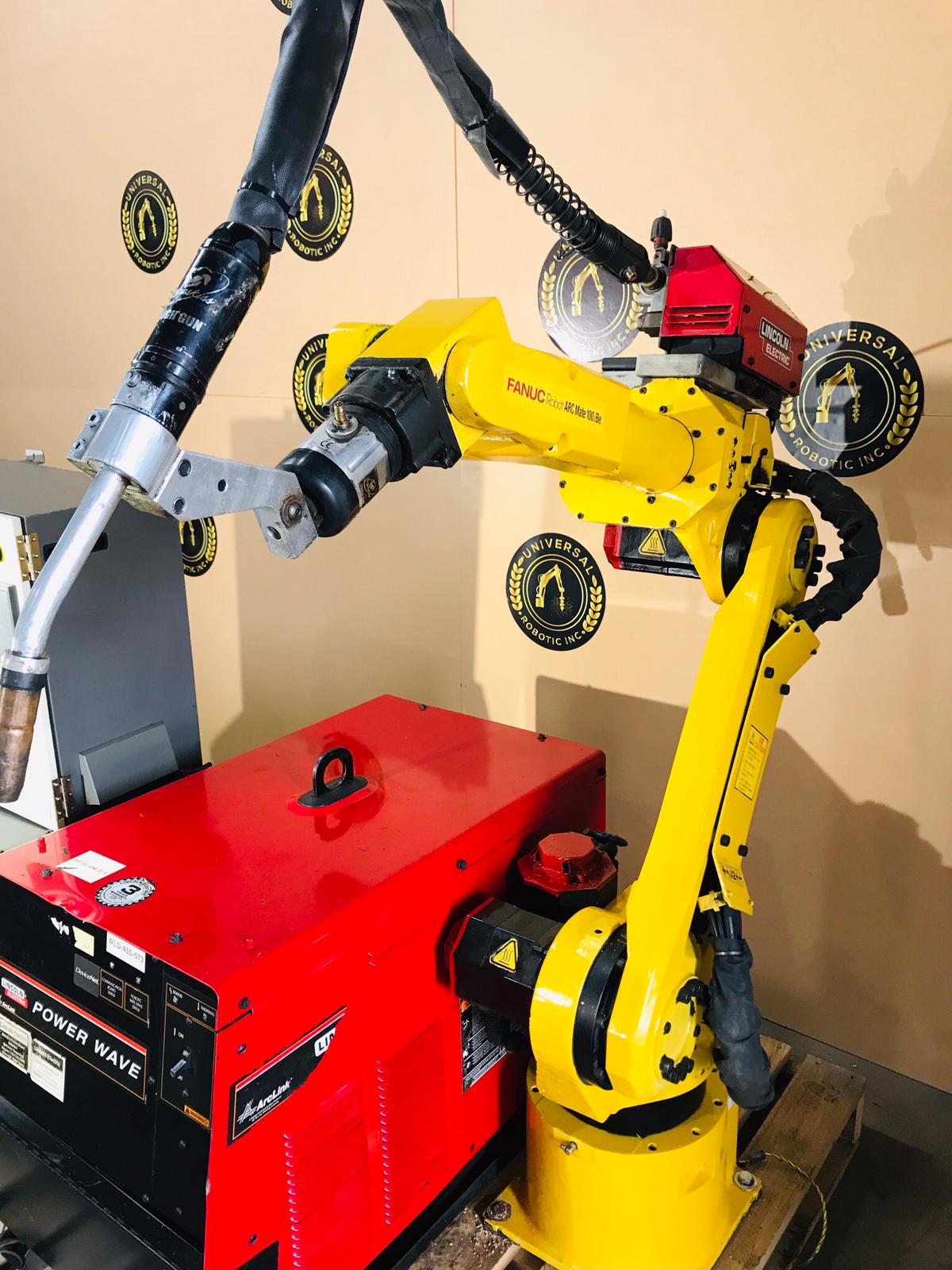 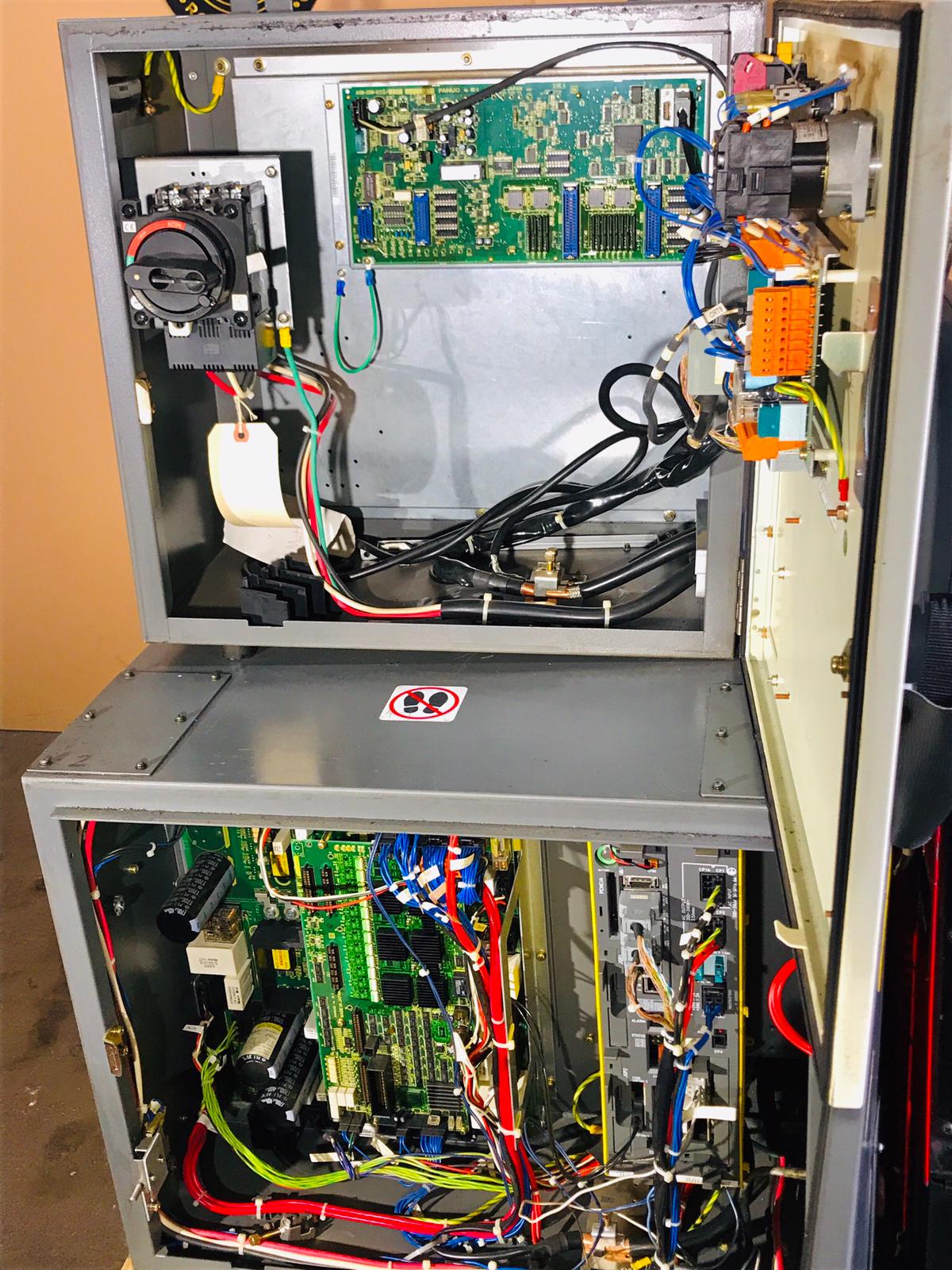