FANUC M 20ia is similar to the FANUC M-16ib/10L robot in operation. The wrist and J3 of this FANUC robot have a regular waterproof UP67 rating. 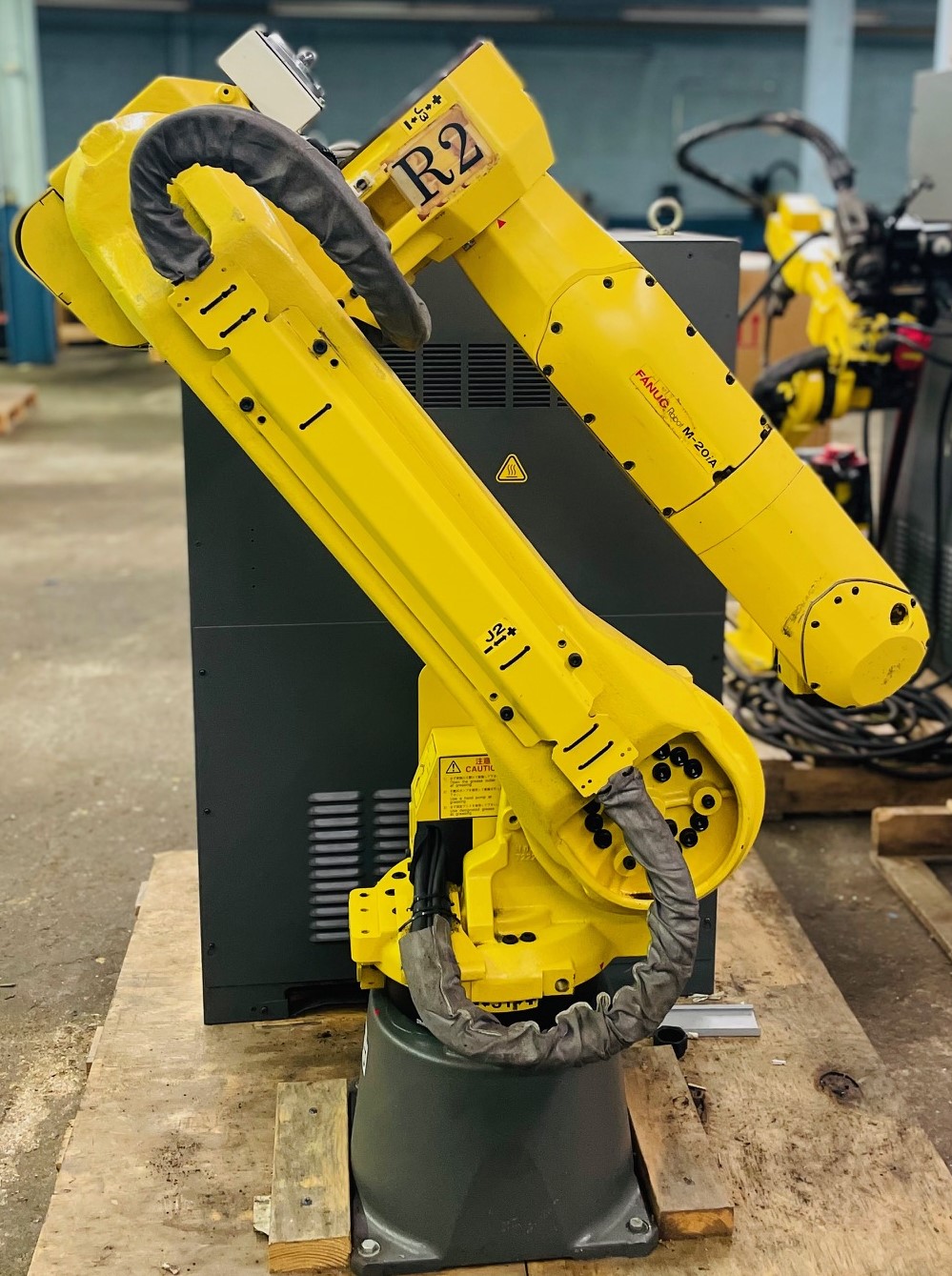 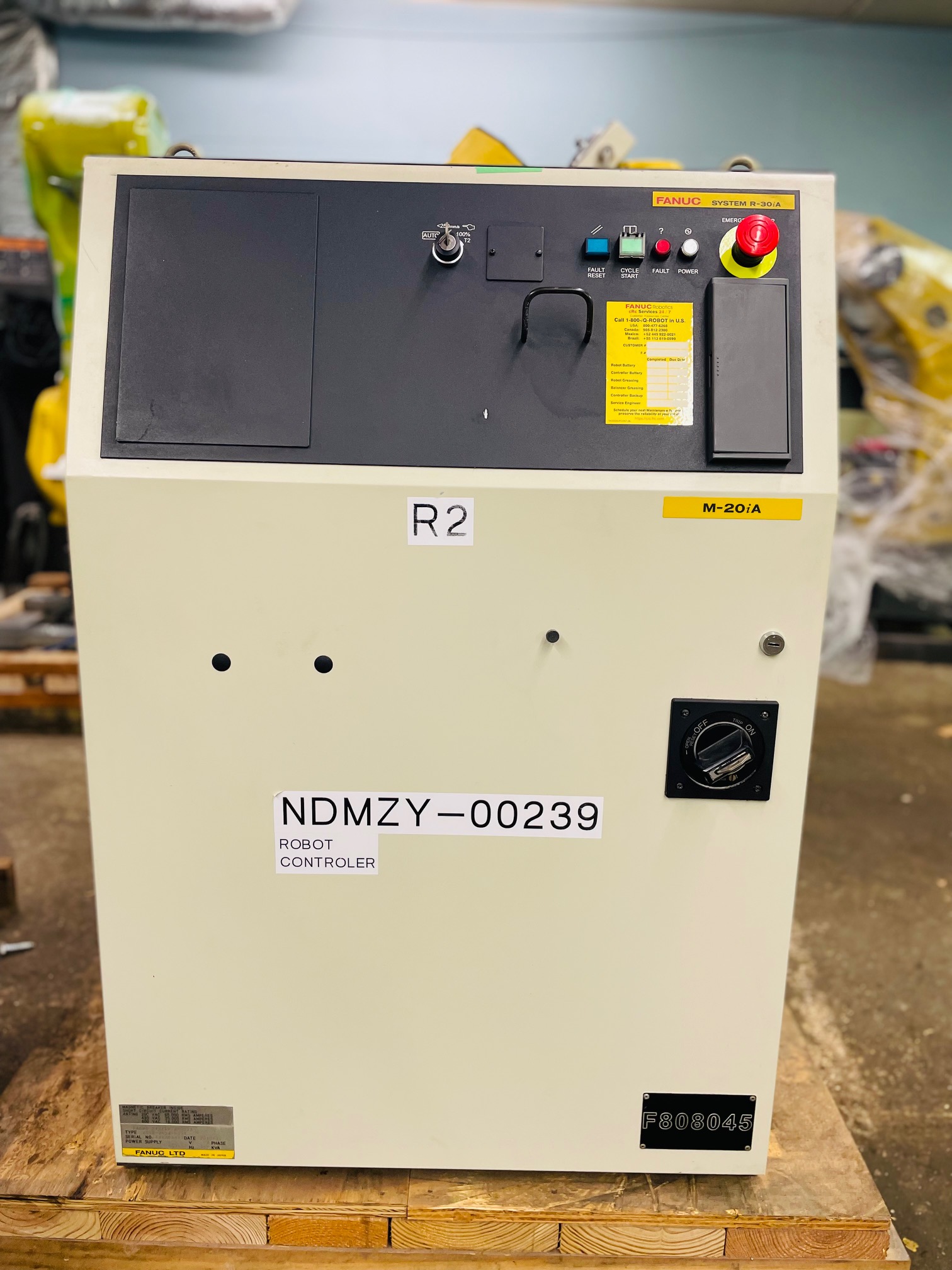 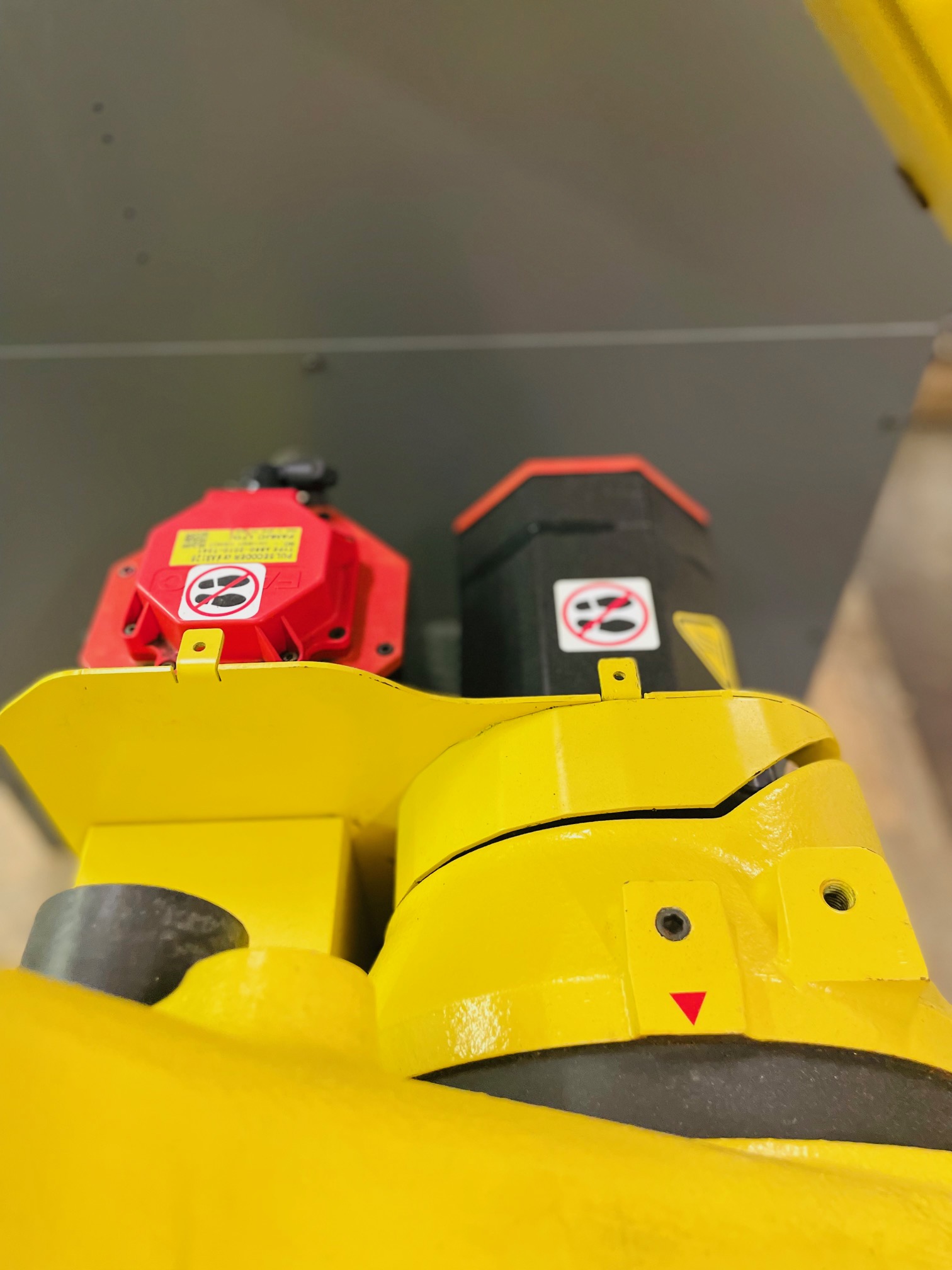 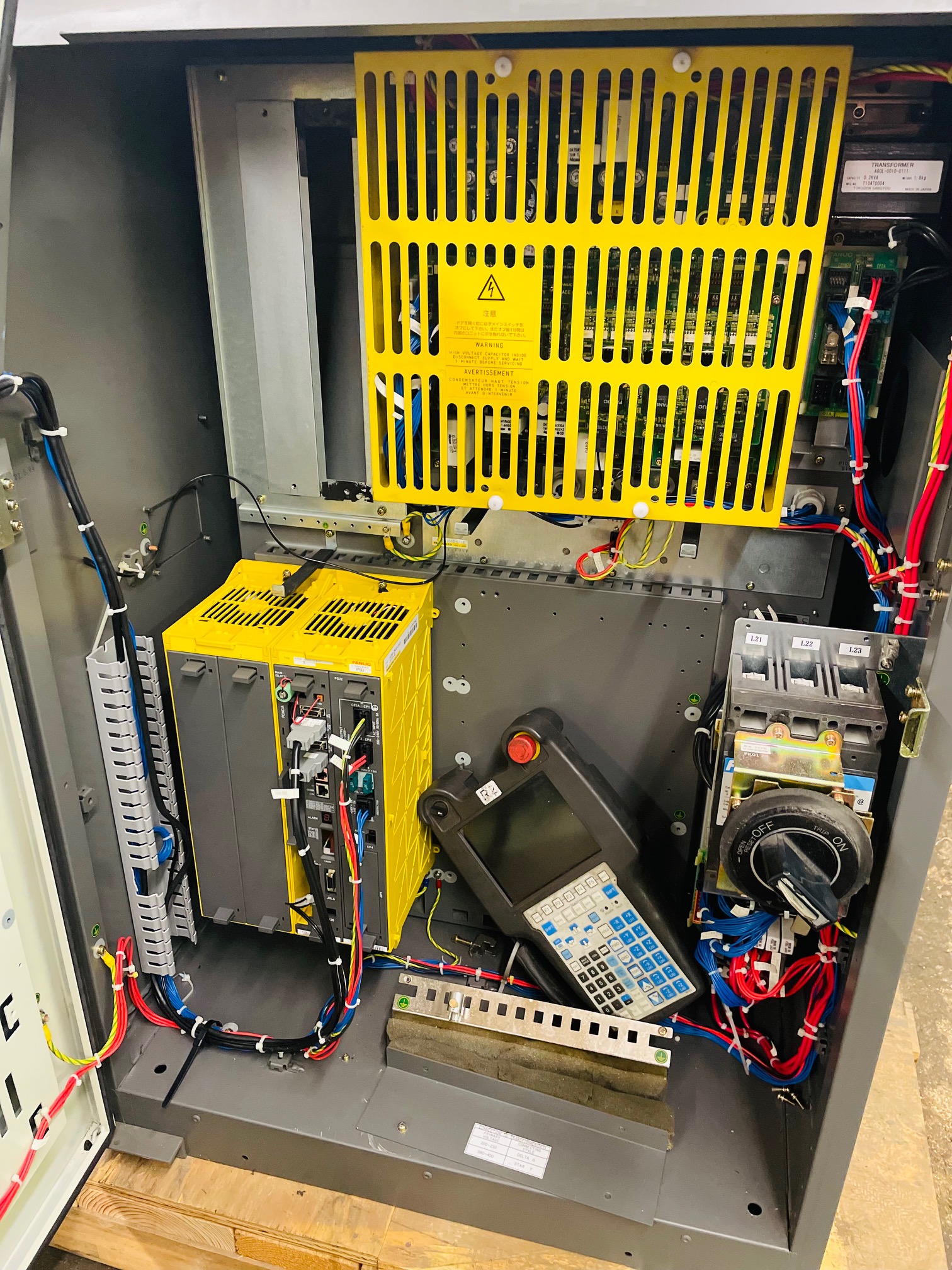 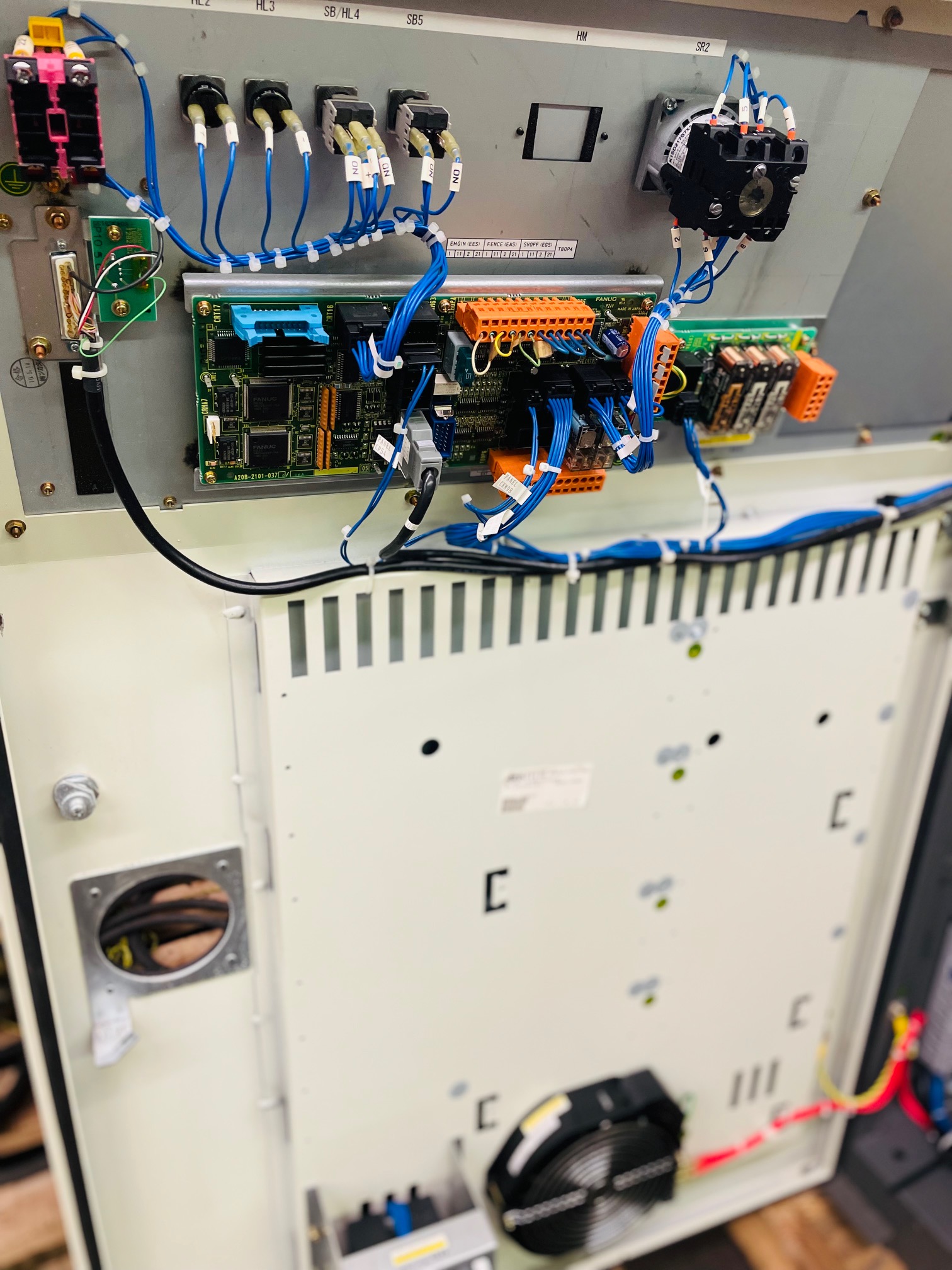 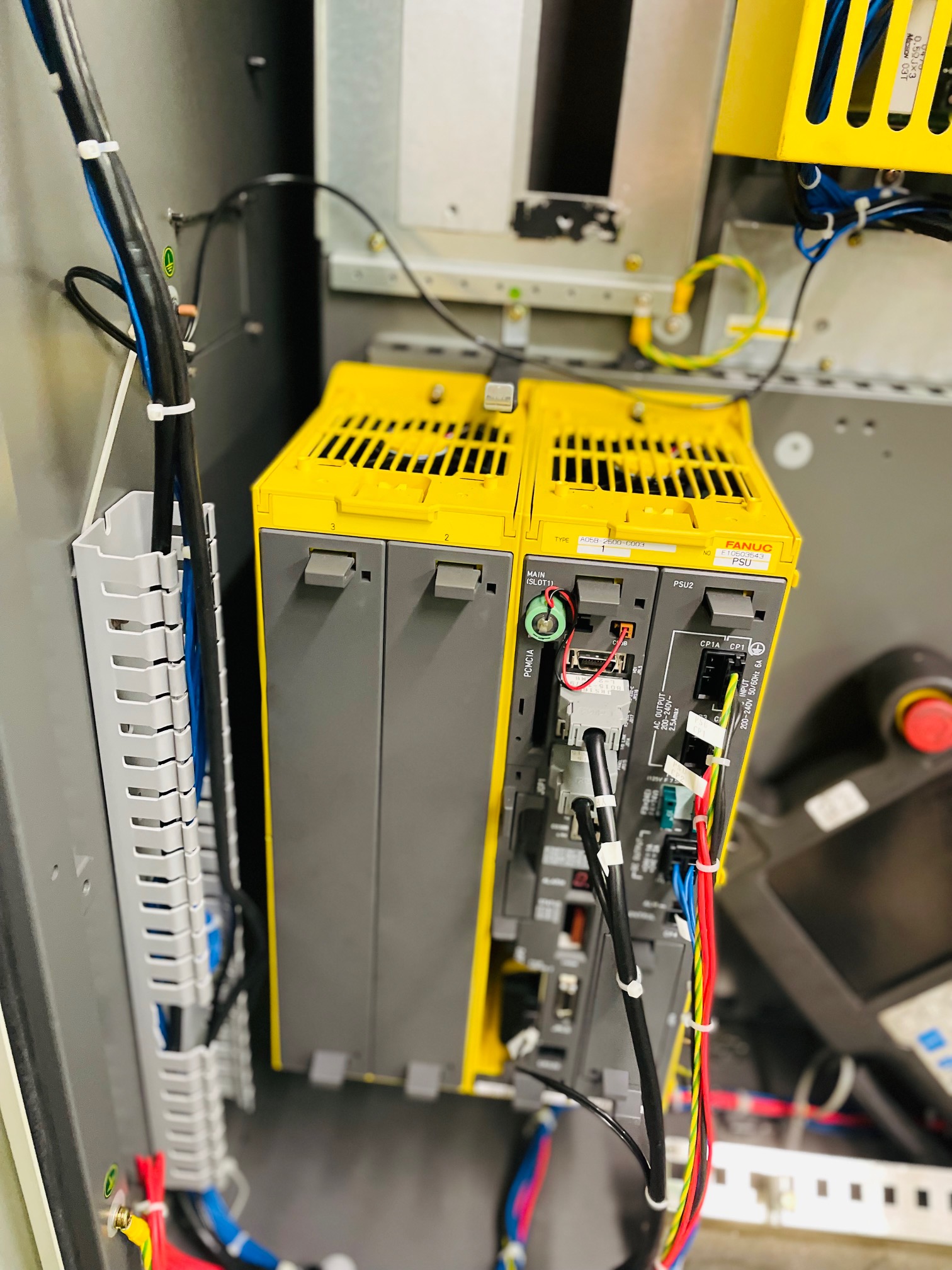 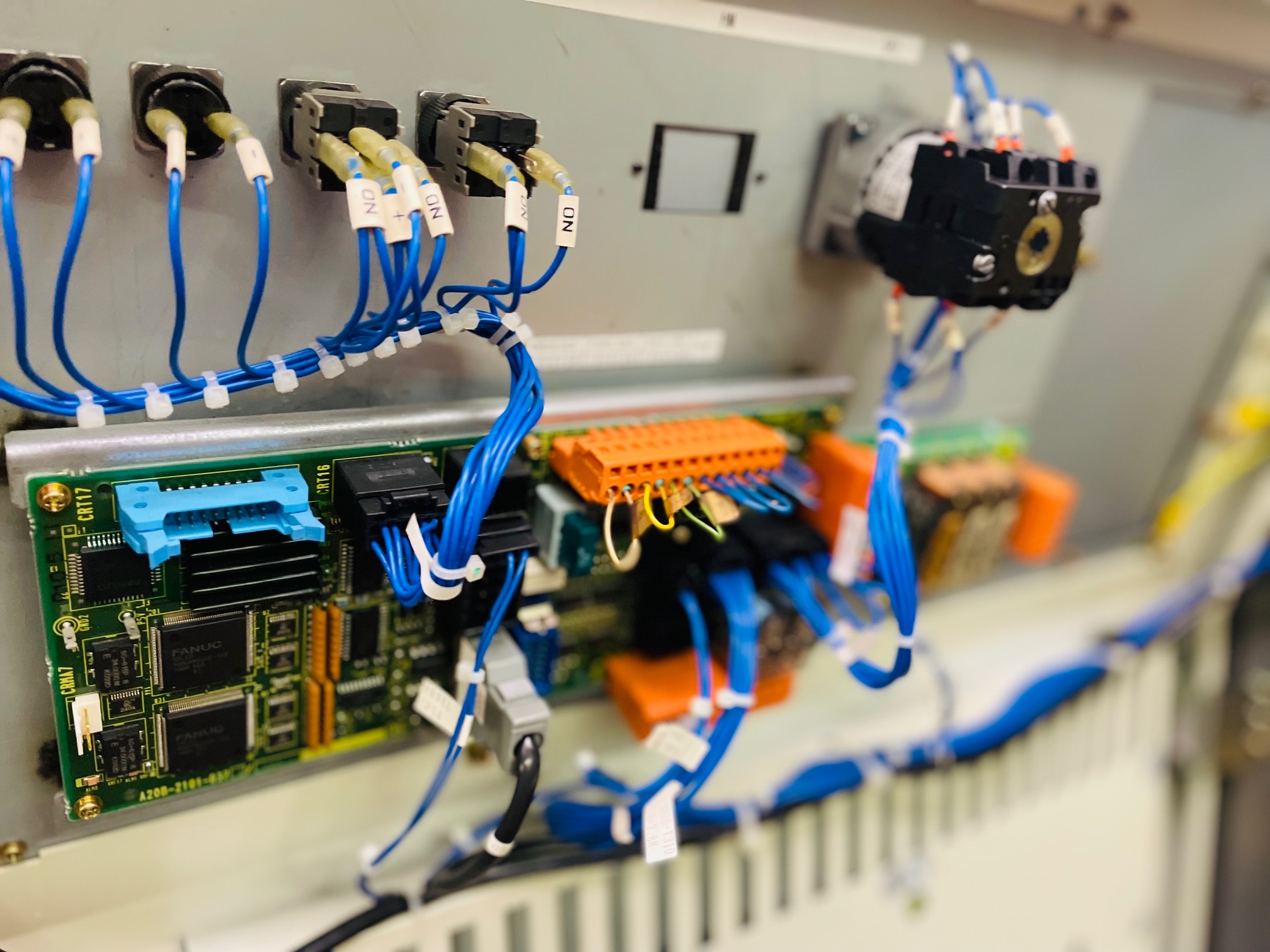 Check our inventory page for in stock units. Contact us here for prompt response